I will dedicate pages to my grandfather Willy and  his  book with the Swedish title “Världens och människans uppkomst” (The arise of the Universe and Mankind).
But before I continue with his book I want to tell some about his ancestors, beginning with Willys grandmothers father.

Johan Gustaf Hjalmar Kinberg was born 13/5 1820  (Read in Runeberg).
He sailed around the world with the Swedish warship Eugenie 1851-1853 (Link). (Click on the worldmap and painting below) 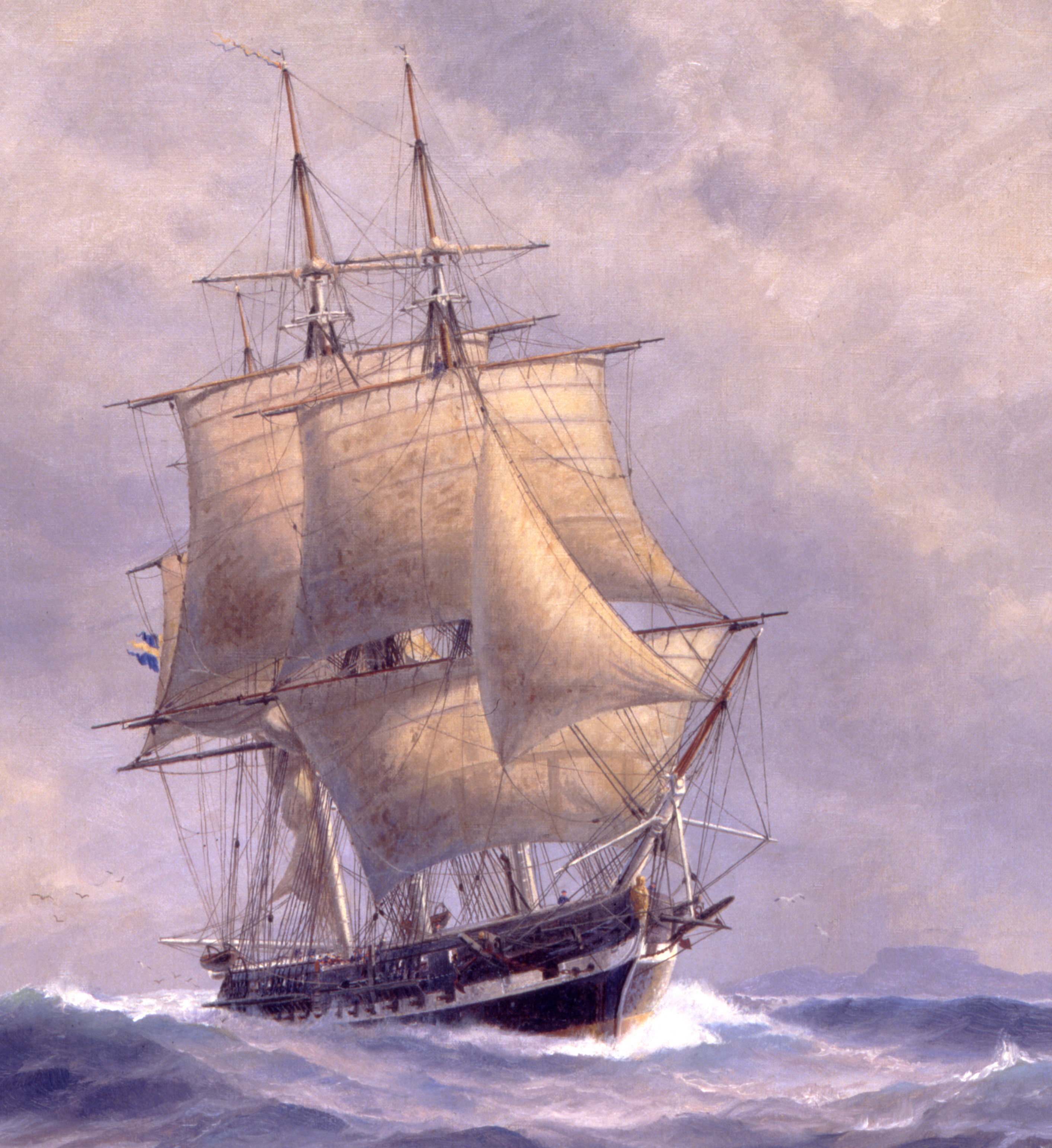 Get the book at https://biblioteket.stockholm.se/titel/476645

B. Willys Grandmother
Lovisa Wilhelmina (Minna) Helena Kinberg married a priest, Jacob Petersson born 1801. They got eight childrens:
1. among these children were my  Wilhelm Henrik Jakob Petersson Kinberg (he took his mothers surname).

Willy Kinberg (photo in  his driver license)  who is my grandfather,  married Edla Elisabeth (Lizzie) Charlotta Schenström (called Lizzie) and they got four childrens, one of them was my father.
Willy died 18/8 1958 in Uppsala
Lizzy, my grandmother, died 12/1 1970 in Uppsala. 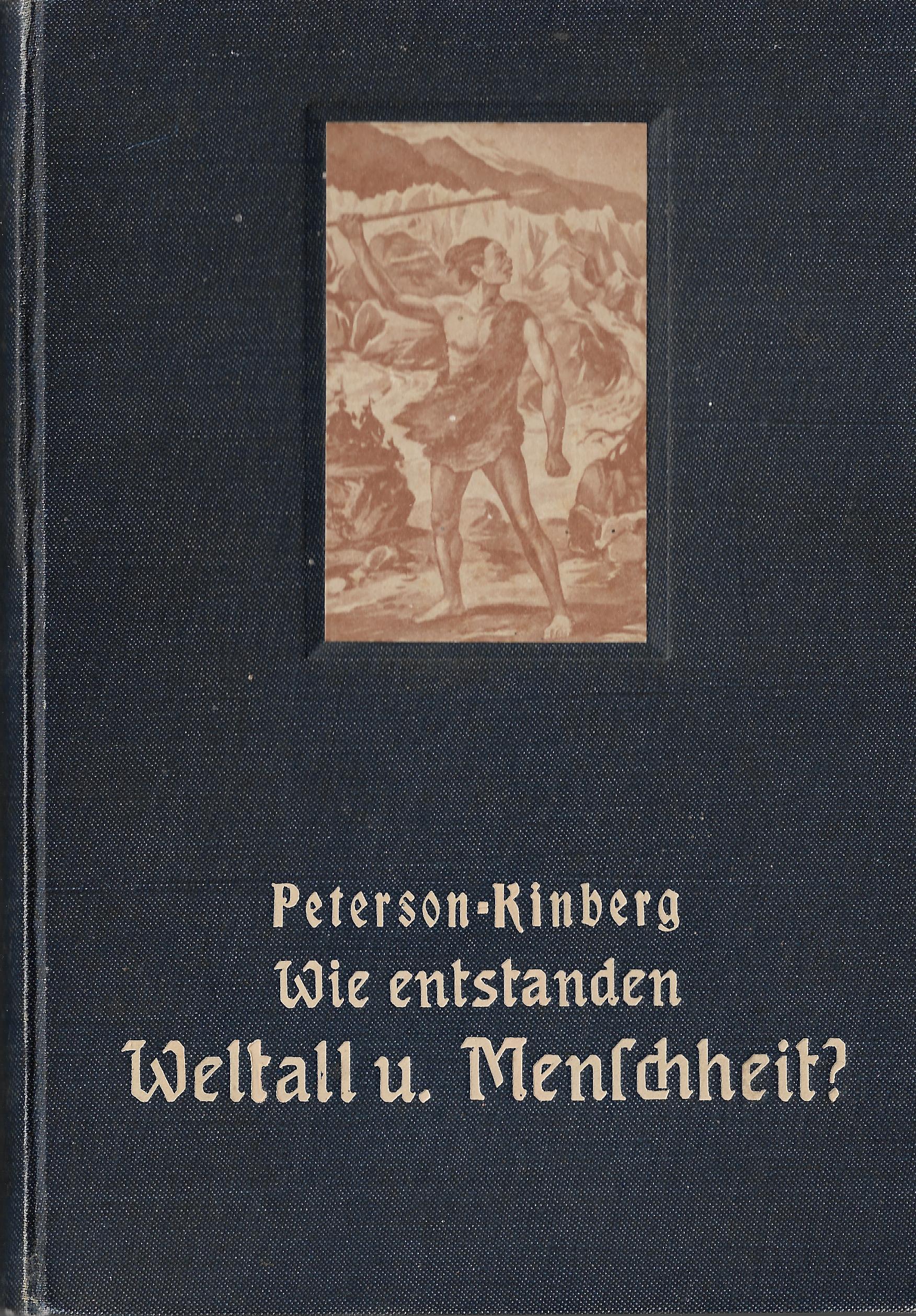 Willy Peterson Kinberg wrote a very ambitious book in German called “Wie entstanden Weltall und Menschheit?” (1) published  in Freiburg 1906, the year after Albert Einstein published the theory of special relativity and 9 years before the publication of the  general relativity theory, see Einsteins field equation below.
The book was sold in 20.000 copies in a few month (according to C.A. Claus, the german-Swedish translator)

Willy decided to translate it to Swedish with the title “Världens och Människans Uppkomst“.

The English title could be “The Creation of the World and Human kind“.

I have the Swedish book that Willy gave to his parents with the signature “Tillägnat Föräldrarna av förf. Freiburg den 28/11 2008” (“Dedicated to the parents from the writer.”) the same year the book was published. This is of course a very special book not only because of its content but also because of the family story it holds.

I have all my life been intrested in the subject Creation.  When I got this book in my hands  I  decided to start the project “The creation 100 years later” and document the main part of it in (https://mygrandfather.wordpress.com/).

As I am not so good in reading German with the  old font,  I  decided read the book in Swedish but to publish scanned pages of the German version here on this site under Cosmology ->Willy Kinberg

Click on the image below to start  reading scanned pages

This site uses Akismet to reduce spam. Learn how your comment data is processed.