About the Zoroastrian God can be read in

Gathas, the Holy Songs of Zarathushtra

A good friend of mine introduced me to Zoroastrism and helped me get this book.

wrote about this in

“The purpose in life is to “be among those who renew the world. To make the world progress towards perfection. Its basic maxims include: Humata, Hukhta, Huvarshta, which mean: Good Thoughts, Good Words, Good Deeds.” ( wiki ) 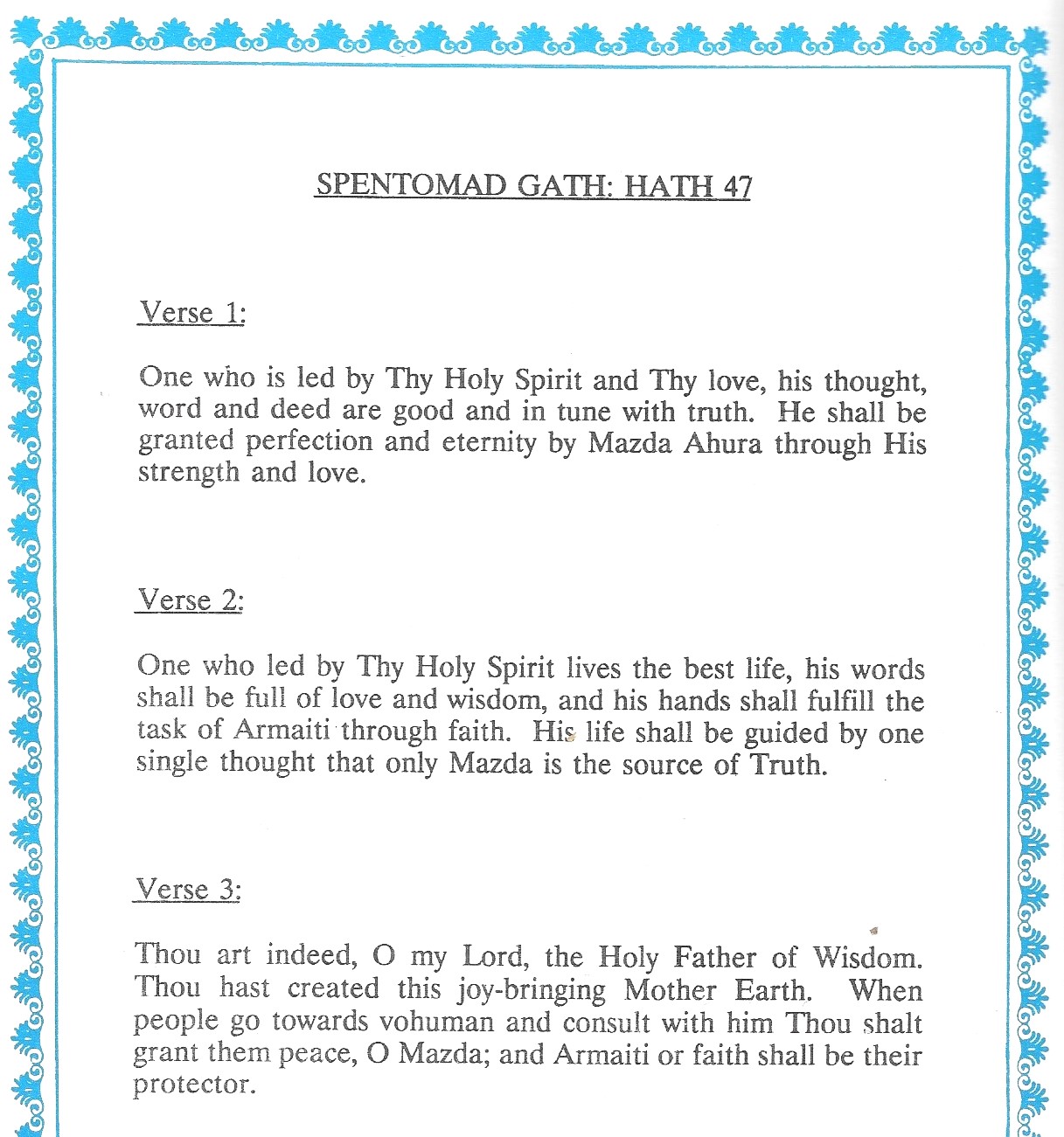 http://www.heritageinstitute.com/zoroastrianism/death/index.htm explains most of this issue. It says among others:

“The soul remains in the vicinity of the body for three days and nights after the person has passed away.”

“At the dawn of the fourth day, the soul is guided to the bridge of judgment and separation, chinvat peretum (later called chinvat pol)”

“The Zoroastrians of Yazd, Iran, hold that since they know the fate of the soul and spirit after death, there is no mourning when a loved one dies – only celebration. Their memorial stones state the date of a person’s passing from this existence to the next, as the date of that person’s second birth.”

“When all is said and done, the soul receives in the afterlife what it has given out in this life. In other words, the soul creates its heaven or hell, both of which are a state of spiritual existence and not places.”

“the subject of reincarnation is a divisive and controversial issue in the Zoroastrian community” “Reincarnation has been an inherent part of the ancient Aryan beliefs among the Pre-Christian Germanic tribes and the Celts. ” Read more in authenticgathazoroastrianism.org