I were impressed by the uplift of Italian railway system, railway station and trains. All stations in north Italy, Neaple included are emodernized. Freccia rossa (Red arrow) makes 300 km/h from Rome to Milan. In South Italy I thought, “In Sweden you can plan your trip as train and busses keep their timetables.”

I discovered that this is not true anymore. I made 8 trips with train and all seven became exhausting experiences.

After the eight safari report August 22, I decided to updgrade this post to a page.

On this fifth railway safari, I had the luck on the buss to Vetlanda to talk with  a very talented young viking, Tobias. He updated me about

Even if exhausting these railway safari may give you surprising opportunities learning something new. 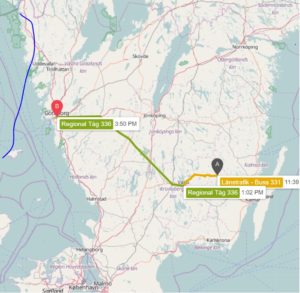 Truck accident to Växjö. Ambulance rescue team with the driver on the floor in the truck laying on its left side. Arrived  to train platform one (1) minute  before the train were to come. But the train to Göteborg,  had connection with was late. Change in Värnamo to buss that took us to Göteborg. Reason unknown. 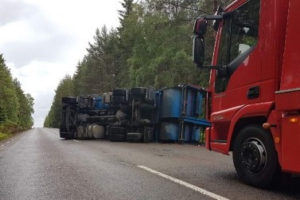 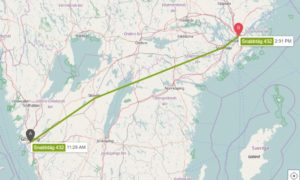 |Stop between Herrljunga and Floby. People running on the raiways so the Police stopped the traffic. Waiting for police to take care of these people. I have lucky almost 2 hours in Stockholm before the next train. Never rely on Swedish trains with short stops in between trips.

You may try https://www.borasdjurpark.se/playground/tagsafari/
Somehow you should get there. If not by  train, by buss, car bicycle.

Bu to see exotic animals other than vikings, elks, bears and wolfs you have to try this railway safari in Colorado,

Why these problems in Sweden

In the news they informed about the reasons of this chaos.

This is my rilwy trip checklist: