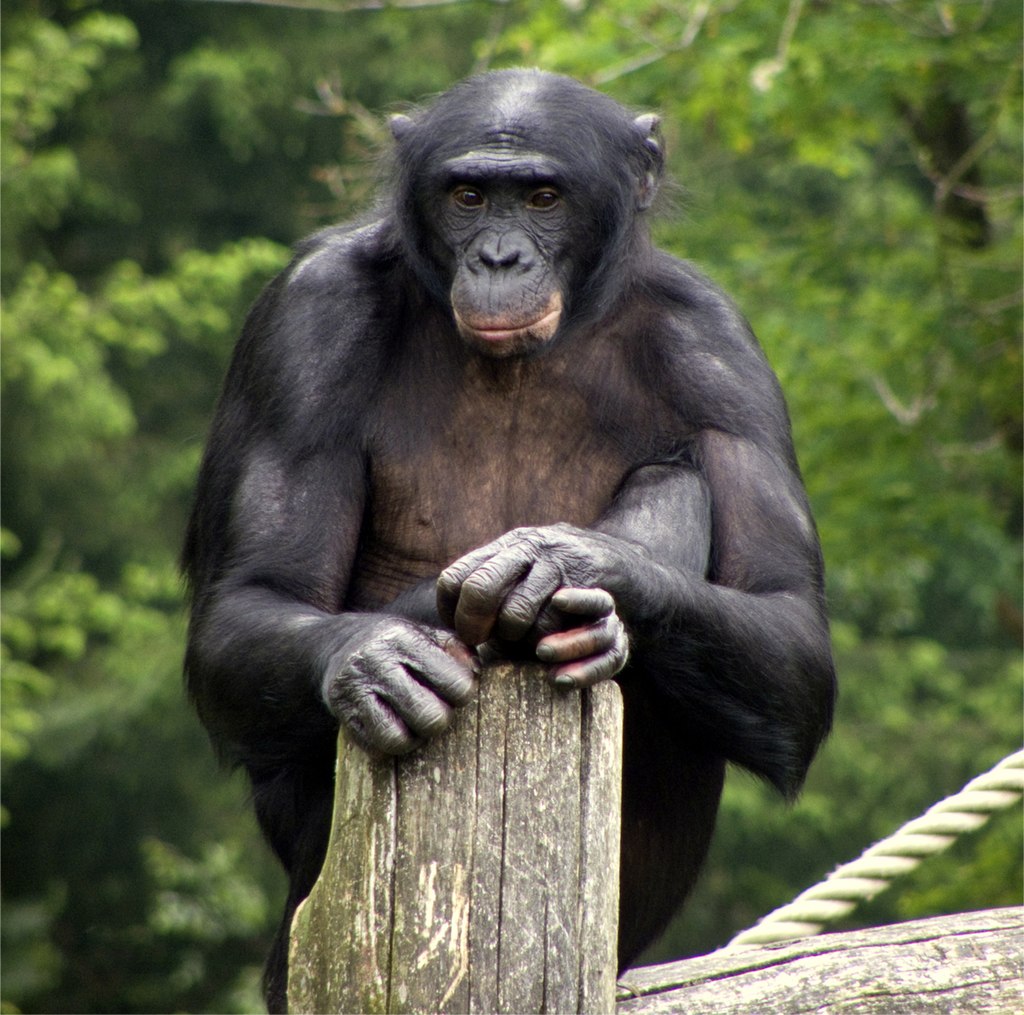 This page is a development of my post from April 18 2018 with the title “Evolution – save our relative Bonobo.

I start this page with rhetoric questions to Christian Creationists.

“Has there come on man a long period of time
when he was a thing unremembered?”

Quran gives space for an “Evolution of the Human species” hypothesis, something that the Bible by literalists seemingly doesn’t.

According to the Quran, the Paradise with Adam and Eve were created in Heaven were Adam was condemned to leave Paradise to go down to Earth incarnated in a mortal body. This led me further into my unified creation theory and my enlightened genesis , a  Genesis of the 2nd millenium where I describe my agnostic belief and hypothesis of a God and the births of the worlds and human kind.

There are maybe up to a trillion of species on earth.  Many species are very similar to each other.

We can not go back in time so all the steps are hypothesis, but some of these have been supported by experiments in laboratories and studies in field.

As I wrote in my post about LeMaître, there have been many evolutions going on on Earth as this Swedish graph shows.

There has been several evolutions since the very first beginning of the Universe. Here are the main evolutions:

The neurologist talks about this issue in her ted https://youtu.be/PzT_SBl31-s
This is actually something that is going on in our brains during our livetime. We know that our brain is plastic. It developed new neurons, especially after PTSD and brain damages, like stroke.

The earth is auto regenerative. The whole biosphere system has auto-regeneration builtin.  Look at nature after a fire.  It takes very little time to recreate life on burned land.

The diversity of species and the evolution is maybe part of a regenerative planet Earth. The other species are there in case a new evolution has to be activated.  When the meteor fell over the Caraibic, the dinosaurs died out and other species probably mice, took over.

We burn fuels and produce huge amounts of carbon dioxide.  If humanity doesn’t, the Earth’s biosystem handles this as it did in the Cambrian age when e.g. Sweden was a shallow sea.

The fossil fuel – oxygen coexistence in Earth biosphere is nicely described with this image explaining the photanol process using cyanobacteria from photanol.com: of course in Nature, cell produce biomass with carbon dioxide. The more carbon dioxide the more biomass as were the case in the Cambrian age when all our fossil fuel deposits (gas, oil, carbon deposits) were produced from biomass of among others dinoflagellate algae and trees.

A total atomic world war will destroy the Earth’s biosphere?
It will certainly create problems but more for humans than for other creatures.

As has been seen with the Gilda nuclear bomb test on the Bikini atoll,  it destroyed the life for 167 Bikinians that never could go back to their island.  nature recovered quite well. Marine life flourishes again even if it is still inhabitable for humans.
Read the full story at http://boredomtherapy.com/bikini-atoll/ )

The same for the nuclear plant disaster at Chernobyl 1986. Nature is thriving according to video.nationalgeographic.com while humans can not go back into the exclusion zone. 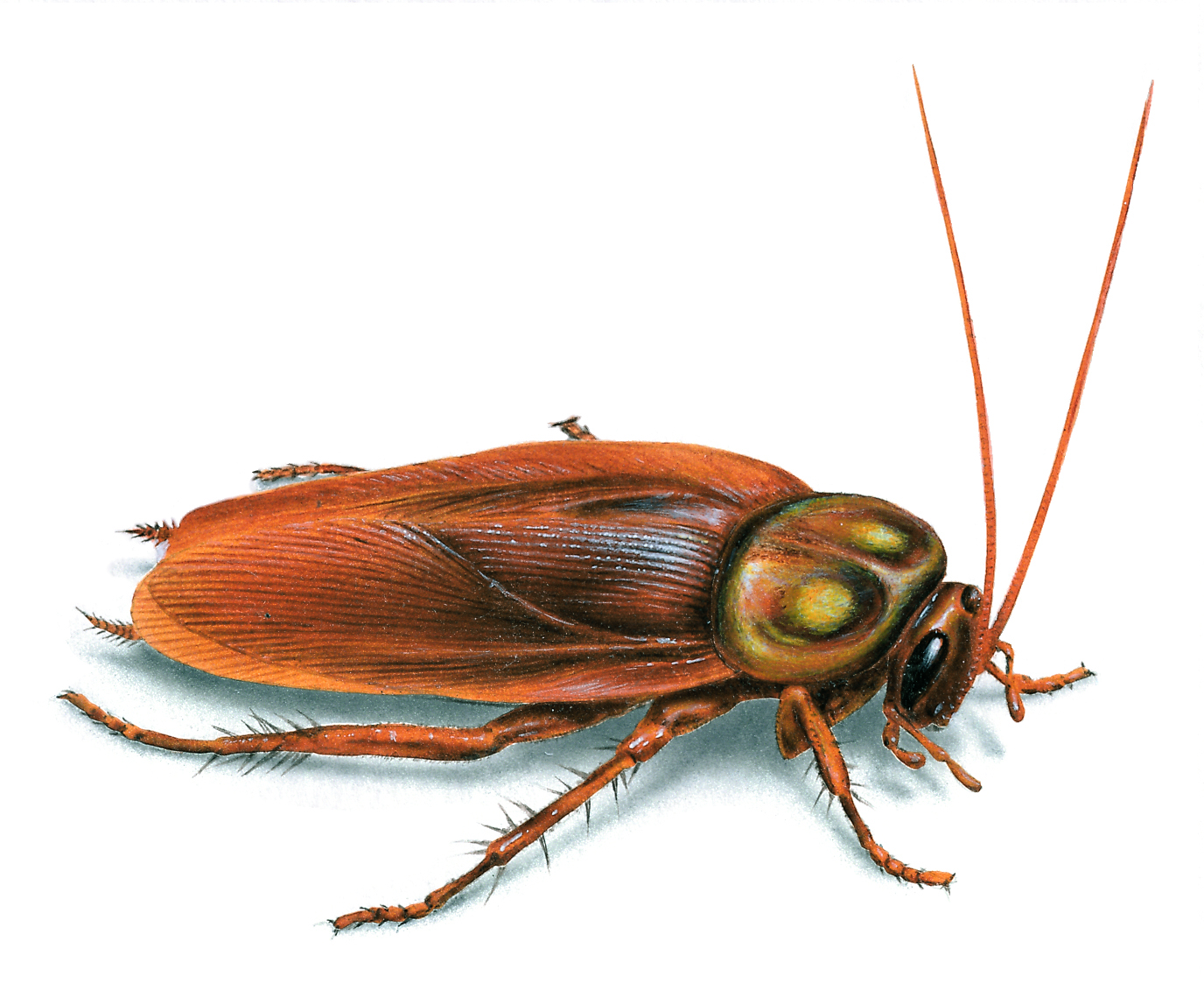 We know that cockroaches will take over and a new evolution will start with maybe completely new mutated species.

Nature is loopy and verby 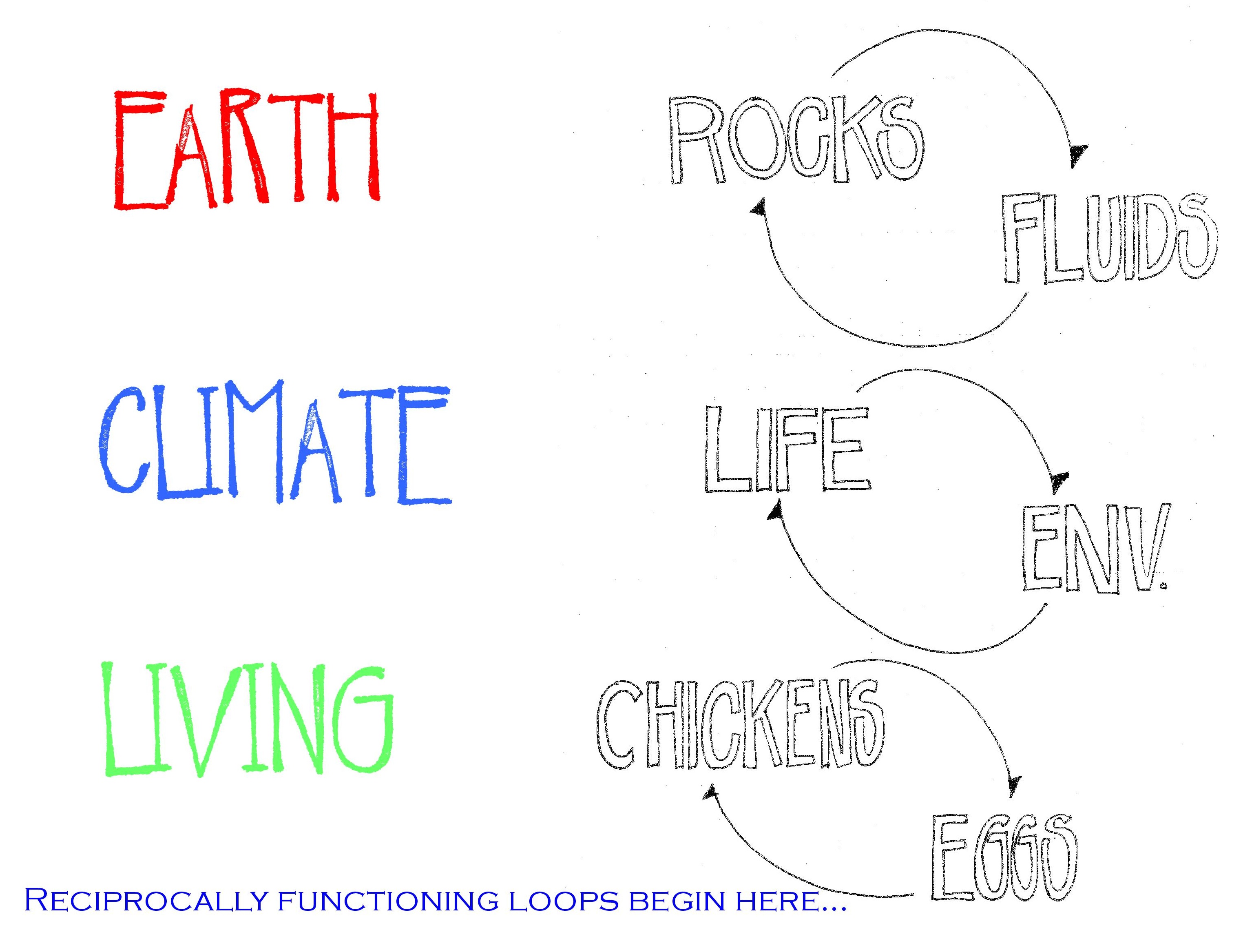 Our biosphere is auto regenerative and the biodiversity of species and evolution mechanisms are an important part of this. We are making our life hell but Earth does not need humans. Humans need Earth.

“ We think that animal life isn’t valuable and we falsely believe Human life is valuable. “
(from my  transcript in www.kinberg.net)

I am reading the Italian book “Born to believe” from Vittorio Girotto, Telmo Pievani, Giorgio Vallortigara that talks about the problem Darwin had with his theory about the origin of species.

He said among others in his “Origin of Species”:

“To suppose that the eye with all its inimitable contrivances for adjusting the focus to different distances, for admitting different amounts of light, and for the correction of spherical and chromatic aberration, could have been formed by natural selection, seems, I freely confess, absurd in the highest degree.

This text is also presented in  On the Origin of Species: Chapter VI, The eye” | Science | The Guardian )“ (” (Read more in http://darwiniana.org/eyes.htm )

As I mentioned above read my agnostic hypothesis about how God created Adam through the evolution of a human body adapted to life on Earth at  www.kinberg.net/2017/09/08/unified-creation-theory.

I integrated this hypothesis in “the Enlightened Genesis” in http://www.kinberg.net/2018/03/28/the-enlightened-genesis/.

If God created our body in the beginning why did God create it with imperfections and useless functions some of them even causing illnesses? Of course God didn’t.

Other now useless body functions we have are:

Know more about this in this video about vestigial body parts:

Listen to Yuval Harari in this video

what explains the rise of humans

About human anthropology, I use mainly

Evolution of complex organs (like the eye), plants, and bodies.

As Darwin wrote in his book “The Origin of species in the Sixth Edition – 1872:

“Reason tells me, that if numerous gradations from a simple and imperfect eye to one complex and perfect can be shown to exist, each grade being useful to its possessor, as is certainly the case; if further, the eye ever varies and the variations be inherited, as is likewise certainly the case; and if such variations should be useful to any animal under changing conditions of life, then the difficulty of believing that a perfect and complex eye could be formed by natural selection, though insuperable by our imagination, should not be considered as subversive of the theory.” (Source: http://darwiniana.org/eyes.htm )

Research are finding more and more answers on the eye evolution hypothesis. This video show different evolutionary level s of development of vision and how our own eyes limit (the blind spot) is evidence of an incomplete evolution. It is maybe not liked by fancreationists (fanatic creationists)

Our bodies are not perfect. Ou body has characteristics we do not need but our prehistoric evolutionary ancestors needed. Look at this video to know more:

Evolution is taking place today and can be observed. Farmers themselves develop with the help of evolutionary scientific knowledge, new types of vegetables, and bacteria. Examples are:

Especially Christians and Muslims tend not to believe there is an evolution.

With all Nature documentaries, they may believe that lions keep their prey healthy by eating up sick prey. But that new species arise in an evolutionary process is difficult for them to believe in.

The evolution of new arts in Evolution is hard to understand as it is difficult to show examples. We have to look at species that reproduce fast enough to see this.

There is one case actually studied in Galapagos that happened in two generations of a finch and documented in https://www.sciencealert.com/darwin-s-finches-evolve-into-new-species-in-real-time-two-generations-galapagos

Virus and bacteria with their short life are able to give us several prooves that evolution is a reality.

Multidrug resistance in bacteria is understood by all but maybe not as a result of evolution.

The evolution of the new species like the human immunodeficiency virus (HIV)  is one of many good examples we understand as a result of mutations.

How advanced organs like eyes and species like humans with our  DNA is often referred to as God’s creation. Not forgetting the advanced DNA of Chimpanzees and Bonobos.

Who is making the selection?

This video is explaining evolution very well with good illustrations

Link to video below: https://www.youtube.com/watch?v=hOfRN0KihOU&t=177s

Why should  the Bonobo take over – Chimpanzee and bonobo differences

Some humans are more chimpanzee-like and others more bonobo alike.

What can bonobo teach us?