I personally believe there is a God but not necessarily a God that was before and started Big Bang. Big Bang may have happened several times and several Universes may exist. To integrate the Big Bang and string theory in a belief of a God,  I have to look at what holy books say about the Creation of the World.

This is a nice introduction to Big Bang made  by www. Minutephysics.com

physicians fully accepts the idea of a primeval atom calling it Singularity as Astronomer Penxlas and Wilson (2) found the radiation from the very first state of the Universe, called today Big Bang CMB-radiation. read more inthis slide at www.slideshare.net 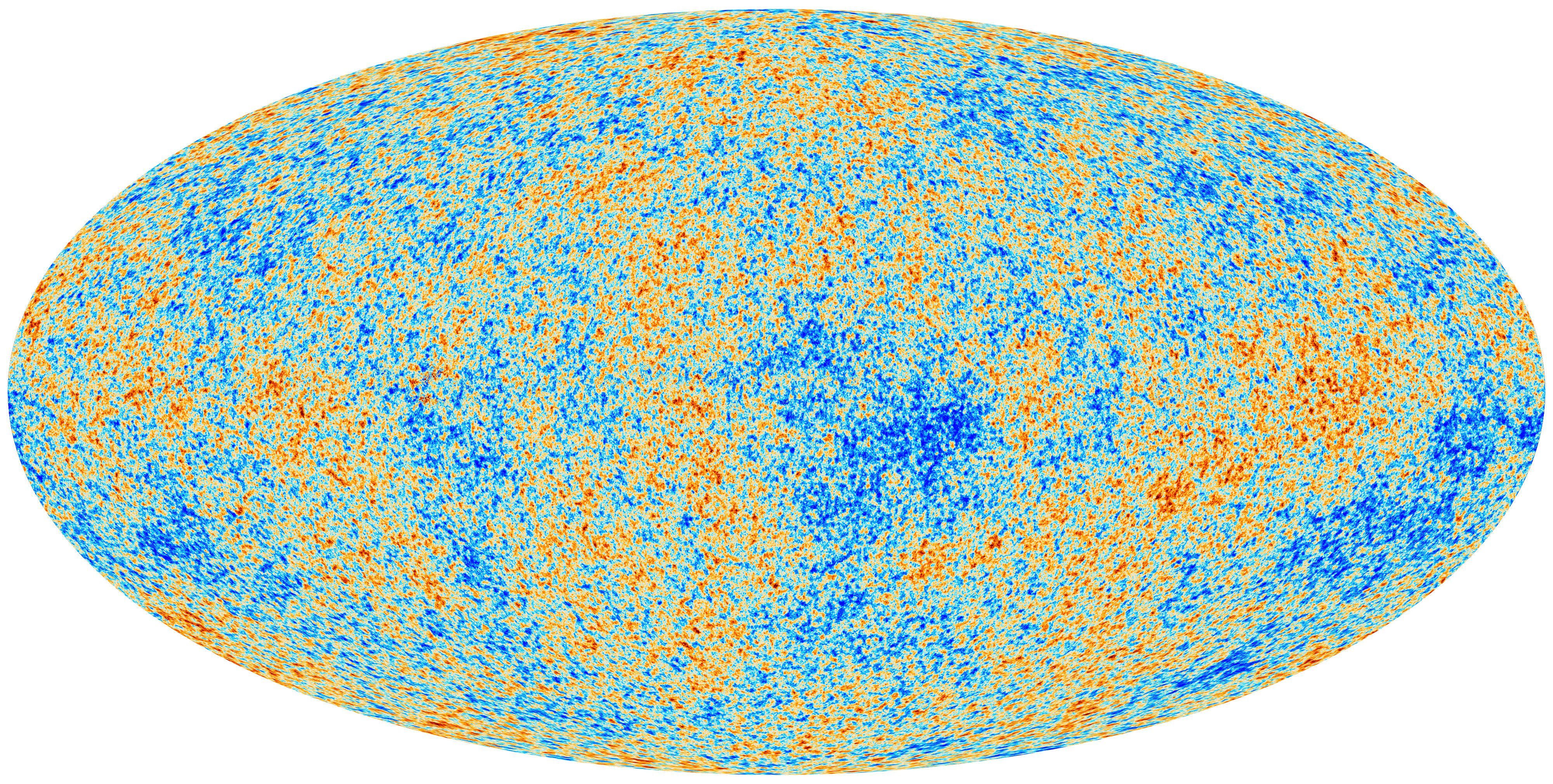 The building blocks of the Universe

David Tong, Professor of Theoretical Physics, call these “The real building blocks of the Universe”

“Most of our Universe is dark. The secret of dark energy and matter is unknown.” (Michio Kaku) 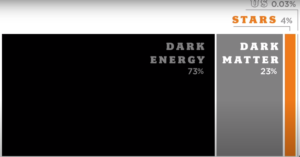 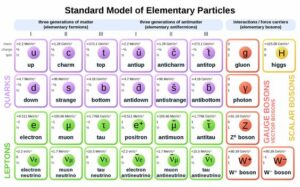 Look at muons with a cloud chamber

The positron(an antimatter electron)and the muon  (the major component of cosmic rays) were discovered by Carl Anderson with a cloud chamber 1932.  read more in www.orau.org .
You can build your own cloud chamber with ice and alcohol. Look at this video:’

Michio Kaku talks about the particle zoo in his video minute 29:05

Our Muliverse is 11 dimensional. Michio Kaku tells about this from minute 33:40 in this youtube:

I wrote about creation believes in http://www.kinberg.net/wordpress/stellan/2018/07/30/creation-believes/

I let this site speak for itself
https://answersingenesis.org/answers/books/taking-back-astronomy/the-universe-confirms-the-bible/
With the sources given you have to find yourself the verses.

use e.g. http://bible.catholic.net/ to find them.

“According to the Zoroastrian story of creation, Ahura Mazda existed in light and goodness above, while Angra Mainyu existed in darkness and ignorance below. They have existed independently of each other for all time, and manifest contrary substances. Ahura Mazda first created seven abstract heavenly beings called Amesha Spentas, who support him and represent beneficent aspects, along with numerous yazads, lesser beings worthy of worship. He then created the universe itself in order to ensnare evil. Ahura Mazda created the floating, egg-shaped universe in two parts: first the spiritual (menog) and 3,000 years later, the physical (getig). Ahura Mazda then created Gayomard, the archetypical perfect man, and the first bull.

While Ahura Mazda created the universe and humankind, Angra Mainyu, whose instinct is to destroy, miscreated demons, evil yazads, and noxious creatures (khrafstar) such as snakes, ants, and flies. Angra Mainyu created an opposite, evil being for each good being, except for humans, which he found he could not match. Angra Mainyu invaded the universe through the base of the sky, inflicting Gayomard and the bull with suffering and death. However, the evil forces were trapped in the universe and could not retreat. The dying primordial man and bull emitted seeds. From the bull’s seed grew all beneficial plants and animals of the world, and from the man’s seed grew a plant whose leaves became the first human couple. Humans thus struggle in a two-fold universe trapped with evil. The evils of this physical world are not products of an inherent weakness, but are the fault of Angra Mainyu’s assault on creation. This assault turned the perfectly flat, peaceful, and ever day-lit world into a mountainous, violent place that is half night.”

“I pray to Thee, O Mazda, with uplifted hands, and to thy Holy Spirit, first of all and hope that through truths and righteousness I would enjoy the light of wisdom and a clean conscience, thus bringing solace to the Soul of (Mother Earth) Creation.” (Yasna 28:1)

I find the name of Creation in 11 more songs. The debate continues…

Get the Big Bang Theory in harmony with your belief in God, with a http://www.kinberg.net/2017/09/18/religious-pluralism/pluralistic approach. Read more here.

here is another view from W. R. (Billl) Klemm, a neuroscientist.