I looked at this video:

You can repeat with Maha here

The first fractions were used by the Egyptians. They were experts in finding fractions in between others like a fraction in between ½ and 1 third. The Rindh papyrus is a fraction calculation that show their talents calculating fractions. However fractions are readable also in the Quran 4:11 as can be seen in the images below. 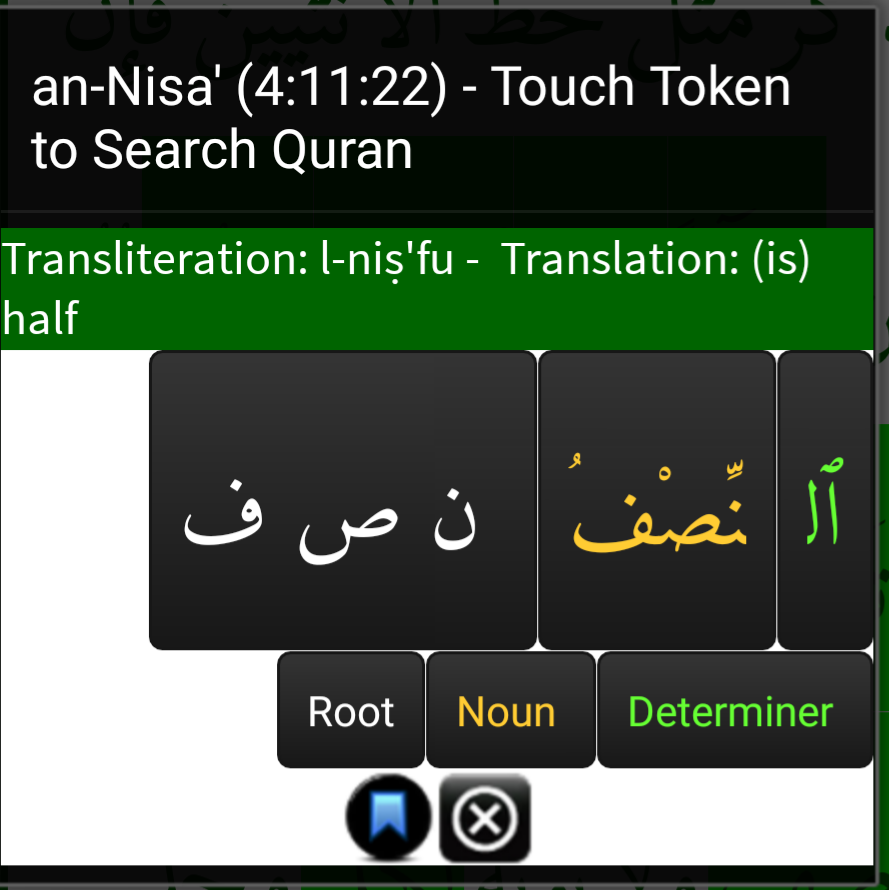 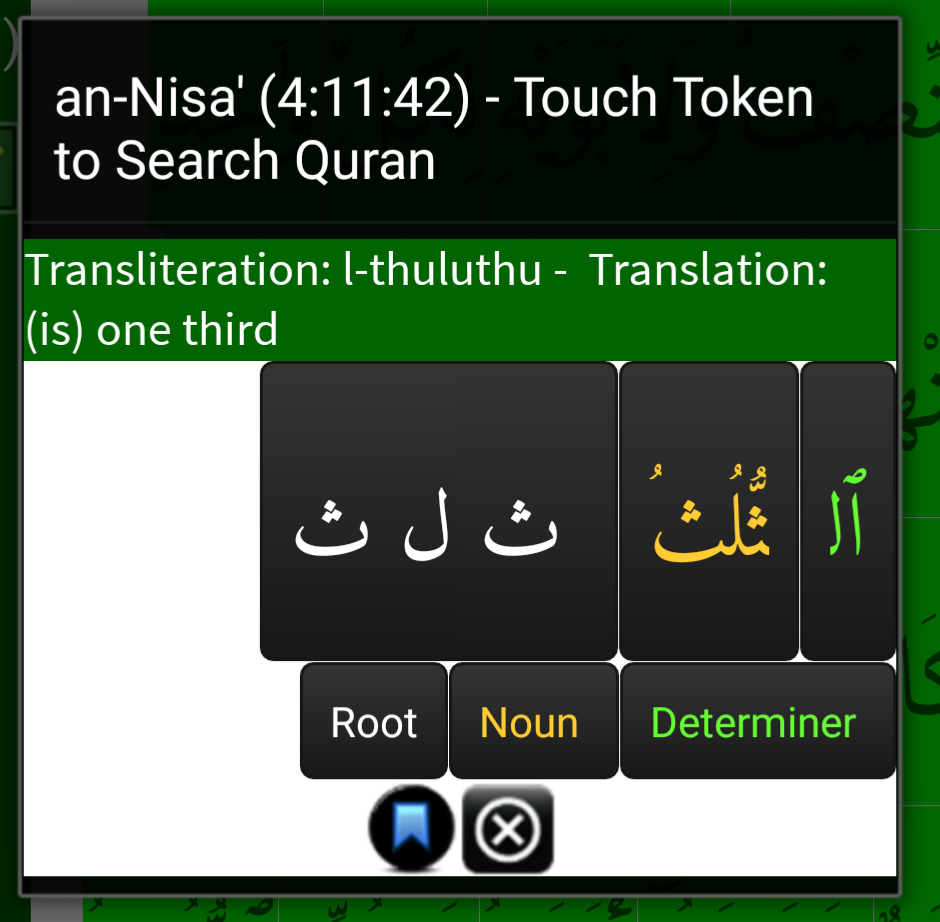 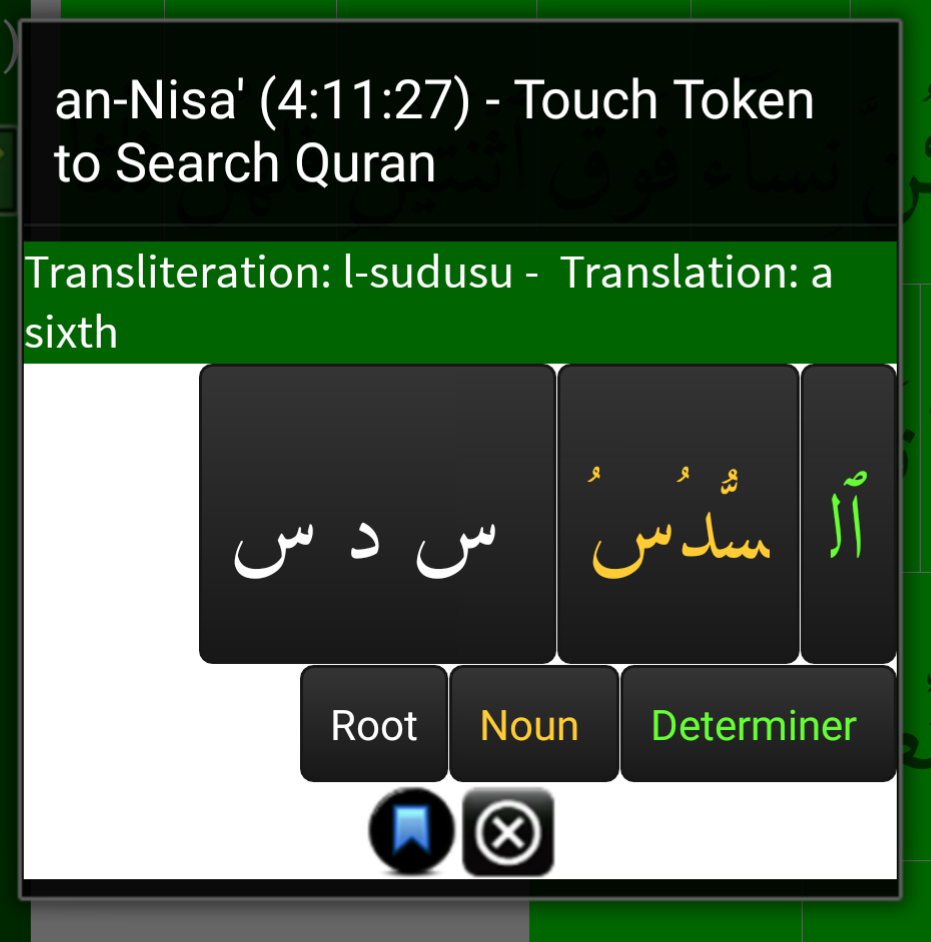 Another youtube teacher tells that you can normally take the three first consonants from the cardinal numbers name and create a ordinal number name. Thi is valid for all numbers except for 1 and 2.

The best video explaining why to use and how to say ordinal numbers is a video from Maha. She add also the feminin versions of the ordinal numbers name (adding ta marbuta). Maha’s nice video has disappeared for some reason. So I found this one instead, that is quit well done.