Theologists and Scientists about God

I wrote about God in several Pages and posts on my site. After a talk with a good friend that is a Atheist, I decided to create a page that resumes what I know about the perception of God in history and the perception of God by Scientists and Theologists today. I update this page as I find new info. The last one was made 20190324 when I added about the Christians and Muslim view about God.

You find these pages about God in the menu above under Theology-interreligious:

There are also some posts about God to be found under http://www.kinberg.net/wordpress/stellan/category/religion/:

I listened to this nice Youtube about Johan Sebastian Bach.

At minute 1:15 the speaker said

In English: “It may be that not all musicians believe in God, but they all believe in Bach.”

I looked for this sentence to see who said this..zeit.de  says that Compoeser Mauricio Kagel said this once. He also said:

These images with texts were taken from Source: https://www.huffingtonpost.com/entry/12-famous-scientists-on-the-possibility-of-god_us_56afa292e4b057d7d7c7a1e5?guccounter=1 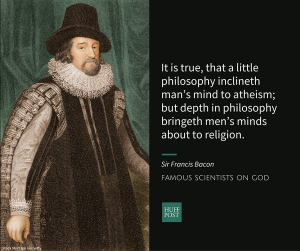 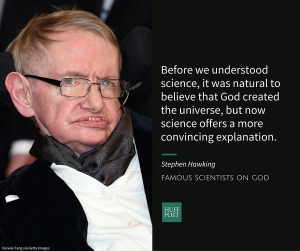 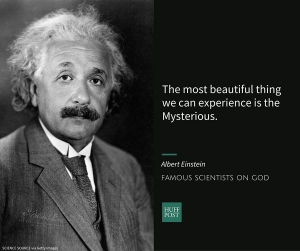 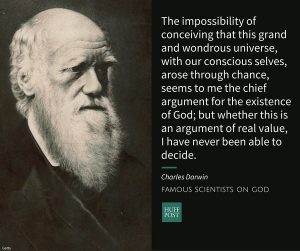 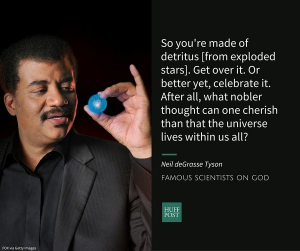 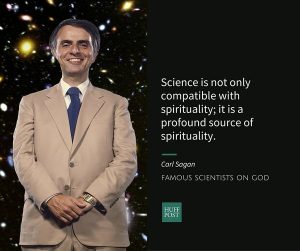 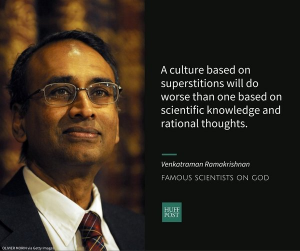 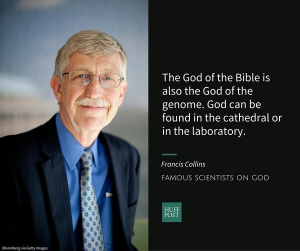 Later in life, Planck’s views on God were that of a deist. For example, six months before his death a rumour started that he had converted to Catholicism, but when questioned what had brought him to make this step, he declared that, although he had always been deeply religious, he did not believe “in a personal God, let alone a Christian God.” 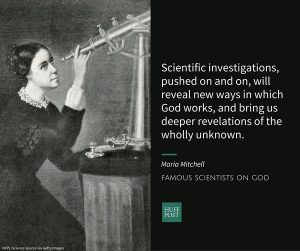 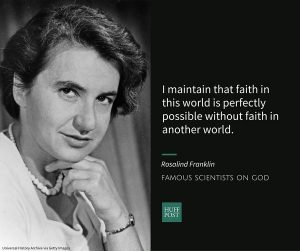 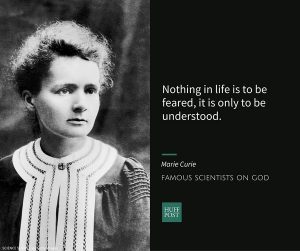 In this video you will listen to a physicist who explain Gods omnipresence with Quantum Physics. His site is at quantumcreationministries.com

Despite the title “The God delusion” this is a documentary about religion and its relation to Science.

I read a few theologists books about God and Jesus. 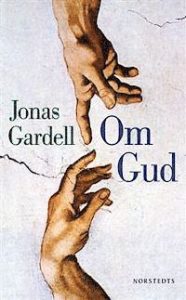 The best book is according to me Jonas Gardells book “Om God” in Swedish.

According to Jonas, the perception of God has developed among humans from being a “eye to eye, teeth to teeth ” God to a loving and forgiving Christian God. Baruch is one example: Barush said in chapter 1 ver 13 abotu the burning of Jerusalem

“Also pray to the Lord our God for us, because we have sinned against him, and the anger, the fury of the Lord, has still not turned away from us.”.

So the burning of Jerusalem happened because God “turned away from us” God was believed to be omnipotent so the natural conclusion of that time was that God must have been behind this tragedy, like God was behind condemning Adam to a life of suffering.

But Jesus reminded about this perception as he according to Matthew 5: 38 said:

‘You have heard how it was said: Eye for eye and tooth for tooth.39 But I say this to you: offer no resistance to the wicked. On the contrary, if anyone hits you on the right cheek, offer him the other as well;”

And in verse 43 he added

“You have heard how it was said, You will love your neighbour and hate your enemy. 44 But I say this to you, love your enemies and pray for those who persecute you;”

Jesus message to Humans tells  what in fact God does. Psalm 136 already said that many years before but humans were blind and did not listened to it.

“Alleluia! Give thanks to Yahweh for he is good,
for his faithful love endures for ever.”

The perception of God developes with Scientific discoveries.

In  Pauls letter to the  Romans 1:20-22 you can read about God that “ever since the creation of the world, the invisible existence of God and his everlasting power have been clearly seen by the mind’s understanding of created things.”

Today we learn more and more about Gods  “invisible qualities” looking at the Quantum particles and their functions. With my (limited) knowledges in this field, I wrote my page  about “THE QUANTUM GOD“. The perception of God will develop more, with more discoveries and the time coming.

it is not surprising that Einstein with his knowledges said 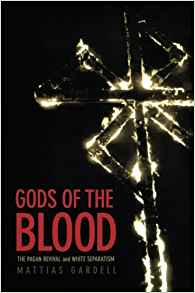 inspired by Jonas Book and approach I wrote this post about Jeremiah. www.kinberg.net/wordpress/stellan/2018/10/30/jeremiah/

This text is taken from my page
www.kinberg.net/wordpress/stellan/2017/09/18/agnostic_pluralist_approach/

Einsteins said he believed in Spinozas God. Einsteins said  “I believe in Spinoza’s God, Who reveals Himself in the orderly  harmony of what exists, not in a God Who concerns Himself with the fate and the doings of mankind.” ( reasd more at www.kinberg.net/science-without- religion/ ) That is called a panhteistic view. God is not a external creator separated from its creation. Read more about pantheism in www.pantheism.net 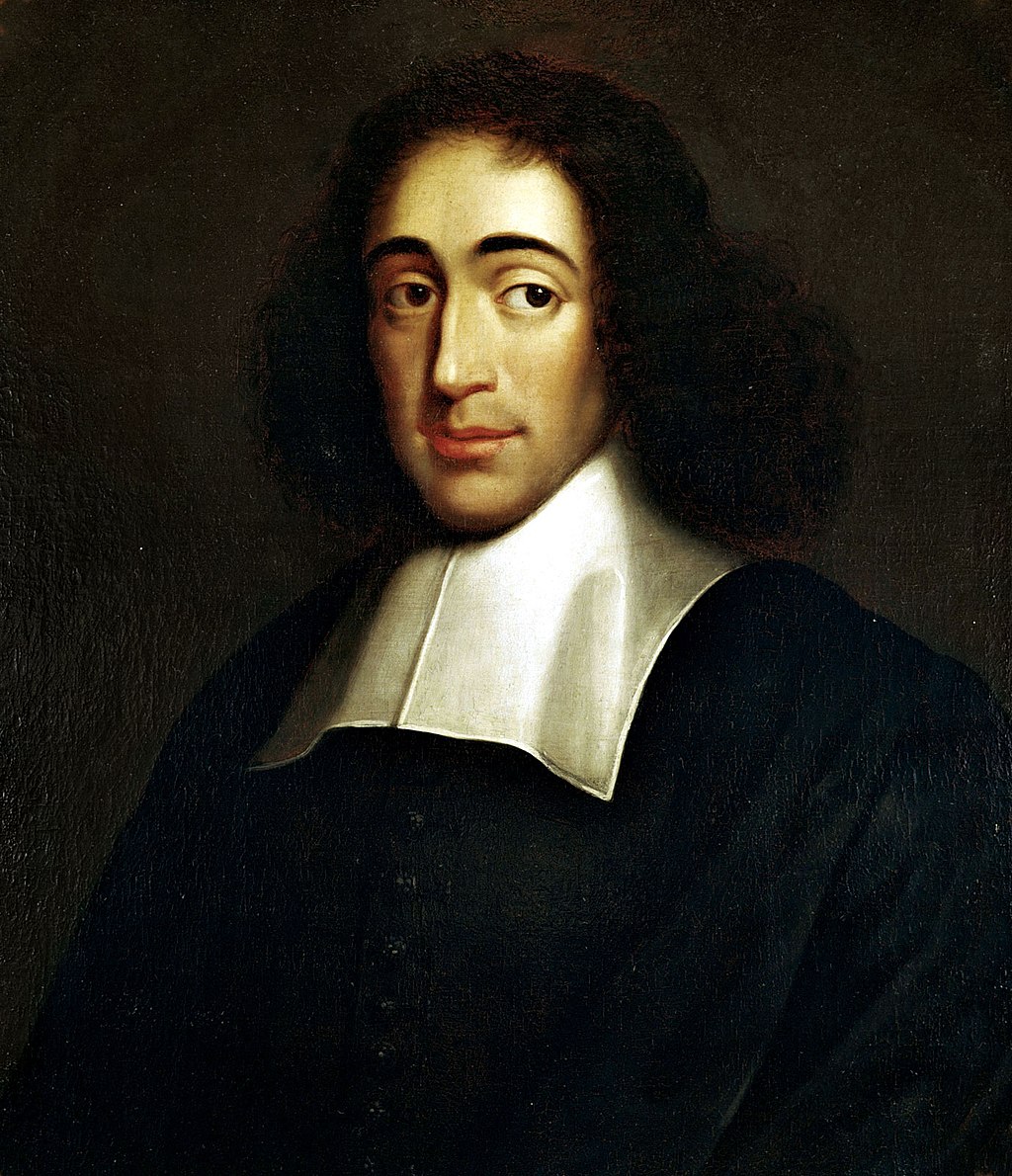 Baruch Spinoza said:
“Whatwsoever is, is in God and without God nothing can be or be conceived.”
“God is the indwelling and not the transient cause of all things
We feel and know that we are eternal Do not weep, do now wax indignant. Understand.”

the story of God

Thanks to archeologists and Theologists like Jonas Gardell I am able to write abtout eh tory of God.

Buddhists
For Buddhists the existence of God is of secondary importance. But Buddhism doesn’t stop your from believieng in a God.

I collected all information I have about Buddhism in this page: www.kinberg.net/wordpress/stellan/buddhism/

Zen Buddhism is a form of Buddhism. This master has a interesting  view about God.

A Lutheran creed that describes God

A nice Lutheran  creed is the Swedish psalm 766
Jesus gave me this picture of God with one exception,  the one when he talked about the destiny for non believers. a exception I  wrote about this exception above in this page.)
Translated by me, psalm 766  reads like this:

I got a script with the title “Thoughts about life, god and mankind” from Mats hermansson from Visby May 2017 with images from Åsa Höjer, Sensus

Jesus about a forgiving God

God forgives blasphemy and sin and those whospeaks aword against the Son of Man.

It tells about Pauls believe in the Hebrew destroyer God

1 I want you to be quite certain, brothers, that our ancestors all had the cloud over them and all passed through the sea. 2 In the cloud and in the sea they were all baptised into Moses; 3 all ate the same spiritual food 4 and all drank the same spiritual drink, since they drank from the spiritual rock which followed them, and that rock was Christ. 5 In spite of this, God was not pleased with most of them, and their corpses were scattered over the desert. 6 Now these happenings were examples, for our benefit, so that we should never set our hearts, as they did, on evil things;  10 Never complain; some of them complained, and they were killed by the Destroyer. 11 Now all these things happened to them by way of example, and they were described in writing to be a lesson for us, to whom it has fallen to live in the last days of the ages. 12 Everyone, no matter how firmly he thinks he is standing, must be careful he does not fall.

The possibility of conversion is not ethernal. What happens when you die, if you did not do good during your earthly life?  I wrote about afterlifw in  a separate page. You find it at www.kinberg.net/wordpress/stellan/2018/01/24/life-afterlife/

The Hebrew Bible does speak of God in bodily form: Is 7:14 speaks of, “God with us, being born of a virgin.” Also, Messiah will return to earth: Zachariah 14:4-21. comment from Steve Polanko in https://www.youtube.com/watch?v=YiFixVjwAYk

rabbi Yizchack Breitowitz,from Jerusalem said in the video above that God is “infinite and non -material.”

“In the name of Allah, the Entirely Merciful, the Especially Merciful.” 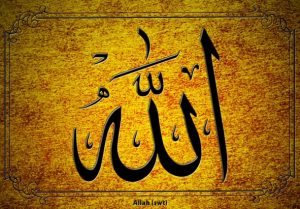 Rabindranath Tagore also talked about God., He may not have been a hinduist however.

“Go not to the temple to put flowers upon the feet of God,
First fill your ownhouse with the Fragrance of love and kindness…. “

Zoroastrism was the first monoteistic religion. Zarathushtra was the first zoroastrian prophet who is said to have written the Song of Zarathushtra, the Gatas. The main moral for this religion today practiced by Zoroastrians around the world is “Good thoughts, Good deeds”

About the Zoroastrian Persian King can be read in  2 Chronicles 36:22-23

About The Zoroastrian God can be read in
http://www.bbc.co.uk/religion/religions/zoroastrian/beliefs/god.shtml

I wrote more about Zoroastrism in http://www.kinberg.net/2017/09/26/being-interreligious/#Gathas

I am reading Sophies world a story of the Philosophy.
I take part from   www.kinberg.net/wordpress/stellan/phylosophy/

Spinoza – God is all. All is God – Pantheism

I wrote my personal perception of God in

It is of course not static. I have not stopped searching for God. I end this page with this video: