I am a Christian and I listen and try to follow Jesus’ commandments. I have experienced several paradigm shifts in my life, even painful. 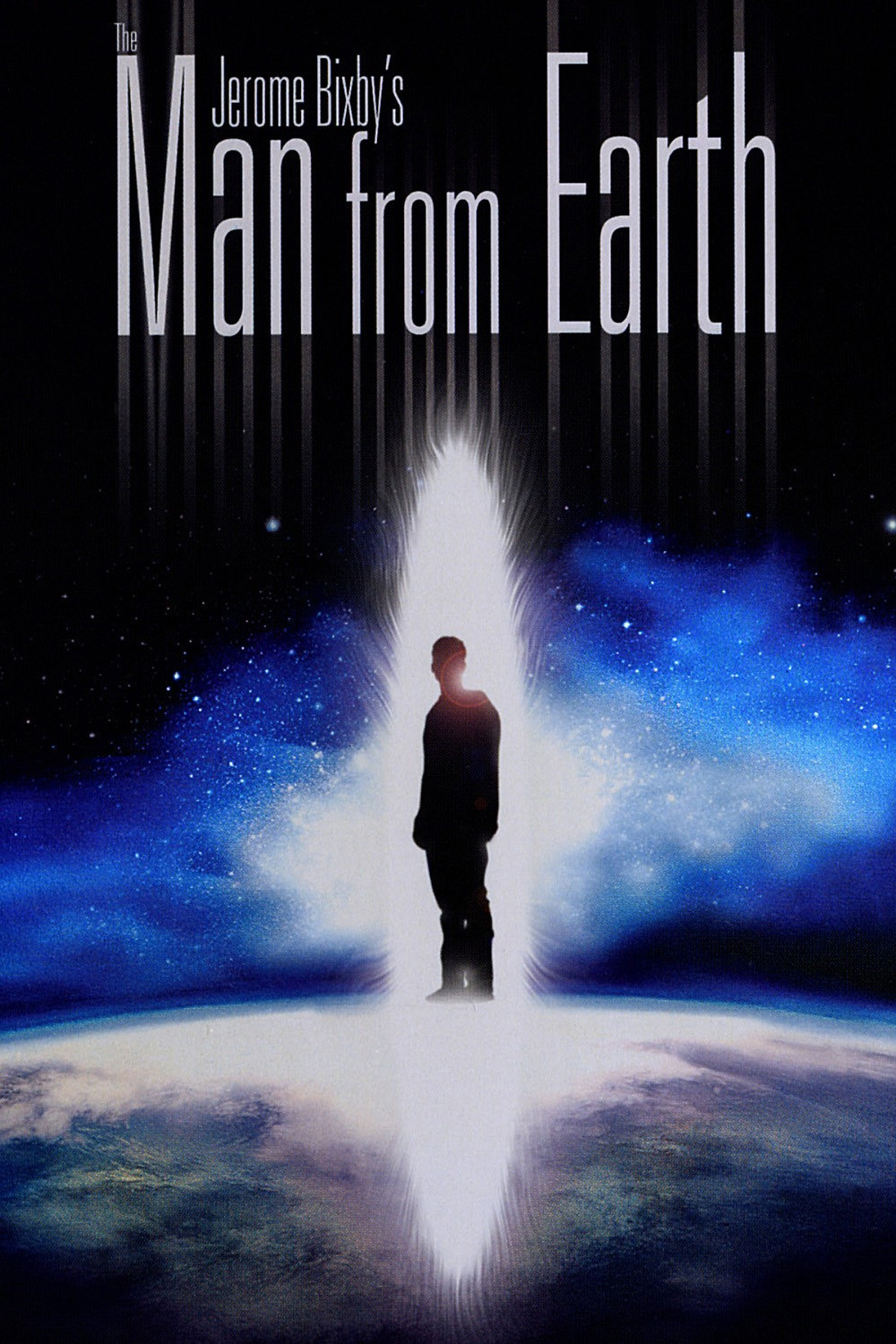 But I liked the paradigm shift that was depicted in the film “Man to Earth”. I liked it as I understand the pain and shock of Johns’s listener experienced. I like it also as I have always seen the similarities between Jesus’ message, the message of Zarathushtra, and Siddharta Gautama. You may also know about Srinagar, In India were Indians claim they have the grave of Jesus. (Read more at http://news.bbc.co.uk/2/hi/programmes/from_our_own_correspondent/8587838.stm ) You may also know that the Quran says that Jesus never died on the cross. A son of God and Virgin Mary can’t be killed?

Well. Theauthor of the book ( Emerson Bixby and his father, science fiction writer Jerome Bixby ) certainly knew about this and more.

A man from Earth has other dimensions. the film also raises the issue of eternal life that follows the resurrection of the dead. How is to live hundreds of years? This film makes you think about that.

That part is available on Youtube. I add the English subtitle text below so you can get it translated to your language.