As it is described in the Bible the woman was a “gift” to Man something that has been misinterpreted many times by sick men.

Women are not things you can do whatever with like with gifts.

I remember a muslim young girl, a pupil of mine who one day came to schools with Hijab hiding her wonderful long dark hair. I asked her what happened. She told me a classmate who had been using Hijab since months back and maybe didn’t want to be the only Hijab girl, said to her “It is better you have Hijab as you will soon anyway have to use it.

The reason why Muslim women must use Hijab.

I have wondered about the Muslim custom to hide the hair.

According to a story I read some time ago, prostitutes from fine families in Iraq used Niqab to hide their face.  From that period of time, came the idea was born that women must hide their face or their hair to not be considered prostitutes.

This story was spread in Turqey by the Turkish government that did not like Hijab.

In a Ted ith the title “

What does the Quran really say about a Muslim woman’s hijab?

“Samina Ali tells  about the story of the Hijab and in minute 13 about how clerics made addings in the Quran translations:

“…. that verse I told you about earlier:

“O Prophet, tell your wives, your daughters,  and the women of the believers to draw upon themselves their garments, this is better, so that they not be known and molested.”   (  that is read in quran.com/33/59 )

Some clerics have added a few words to that, so that in certain translations of the Quran,  that verse reads like this:

“O Prophet, tell your wives, your daughters, and the women of the believers, to draw upon themselves their garments,
parentheses, a garment is a veil that covers the entire head and the face, the neck and the breast all the way down to the ankles” 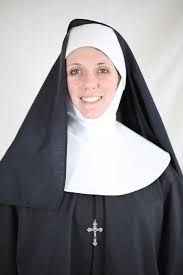 I dont know the reason why nuns always must use niqab and all women in Italy must hide their hair before they enter the  Italian Dome in Milano and in the Vatican.

Mary was presumed to hide her hair at the time of Jesus. Maybe as it a Jewish custom?  If someone knows share below. 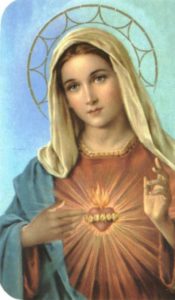 read more about Niqab, Hijab and Burqa in www.expressen.se a article that is written in Swedish. Hint: Install the Chrome Google  translate app to get it translated to your language. 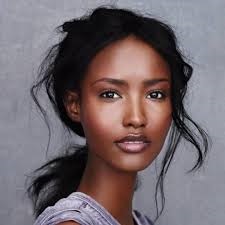 The woman is a intelligent skilled flower created by God/Allah. Why hide such a Beautiful creation?  Svetlana Kapanina is  a great woman showing beauty and talent in the Sky.

Deeyah Kahn is a love at first site. I listened to http://deeyah.com/ in her Ted speech. A speech that was difficult to listen as it triggered anxiety in me. But we must face reality now and then to understand what to do next. She shares deep pains and a view that  explains why e.g. one of my studens died in Syria as a member of Isis. A really strong speech by a beautiful and very intelligent woman and thinker. Listen to her.

I admire this young girl like I admire my femminist daughter.

Men must learn to behave like real men, not like animals! Correctly sentenced Pedophiles (preasts especcially) or  multiple  raper psychopaths, should be given the  choise:

prison for life or castration. 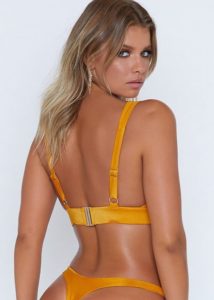 All men must learn to behave like loving men

and always respect women wherever they are, in bikini on the beach, with  or without Hijab in the town anywhere.