The words “scientifically proven” has become a mantra among some Muslims and Christians as they need to Motivate their believes are not fantasies but truth.

In the beginning”Scientifically proven” was used to sell cleaning products as safe ones not causing allergies. 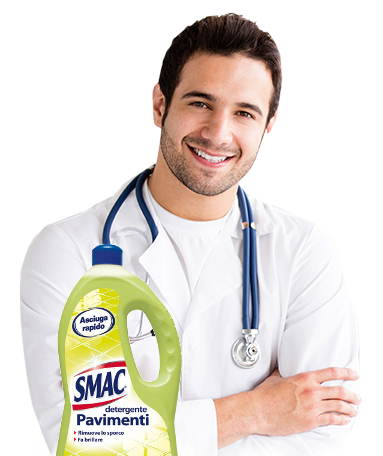 A few years ago Muslim sites started using it to sell their Quran. They said

“The Quran is scientifically proven!”

This  video will tell that the Quran is compatible with modern scientific knowledge. In between the line maybe they also say “like  the Bible isn’t” 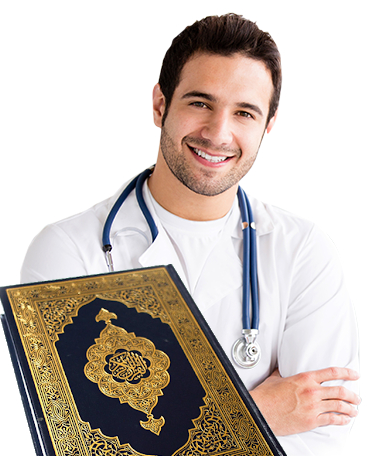 “The Bible is scientifically proven!” 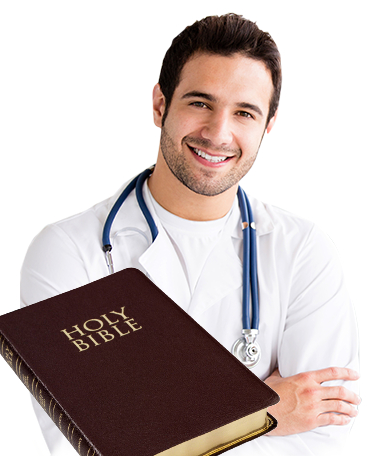 Now missioneers and priests must dress like doctors with a stethoscope hanging around the neck?

We have bee asked to believe in his messengers (prophets). We were not asked to know. God knows we are weak in our faith and we need to see and ouch so he had to show his power through miracles.

Jesus himself had to say after his resurrection

“Well, eight days later his disciples were again indoors, and Thomas was with them. Jesus came, although the doors were locked, and he stood in their midst and said: “May you have peace.”  Next he said to Thomas: “Put your finger here, and see my hands, and take your hand and stick it into my side, and stop doubting* but believe.”  In answer Thomas said to him: “My Lord and my God!”  Jesus said to him: “Because you have seen me, have you believed? Happy are those who have not seen and yet believe.”  (John 20:27-29 )

To believe we should not need prooves. It should be enough with your feelings of God’s presence.

I do not need to have prooves to believe in God.

I don’t need to ask a doctor if a holy book is a good book.

I want to know if my tea is posionous or not but I do not need miracles or science to believe.