“Formless and empty “and “darkness” before the Creation of the heavens and earth. I think it is quite a remarkable observation about teh time  before the Creation, remarcable as it was written down maybe 4000 years ago. What does the Scientific world say about nothng and about “before Big Bang”?

I  wrote about Big Bang

Now I found a new video about nothing from the Science festival.

Someone may think that we have almost vacuum in between the galaxies where we have almost absolute zero (0 Kelvin = -273.15 C).  But not. There is plasma everywhere, even there. I wrote about it  some time ago in http://www.kinberg.net/?s=plasmasphere . This video doesnt mention plasmasphere but it is intresting anyway. 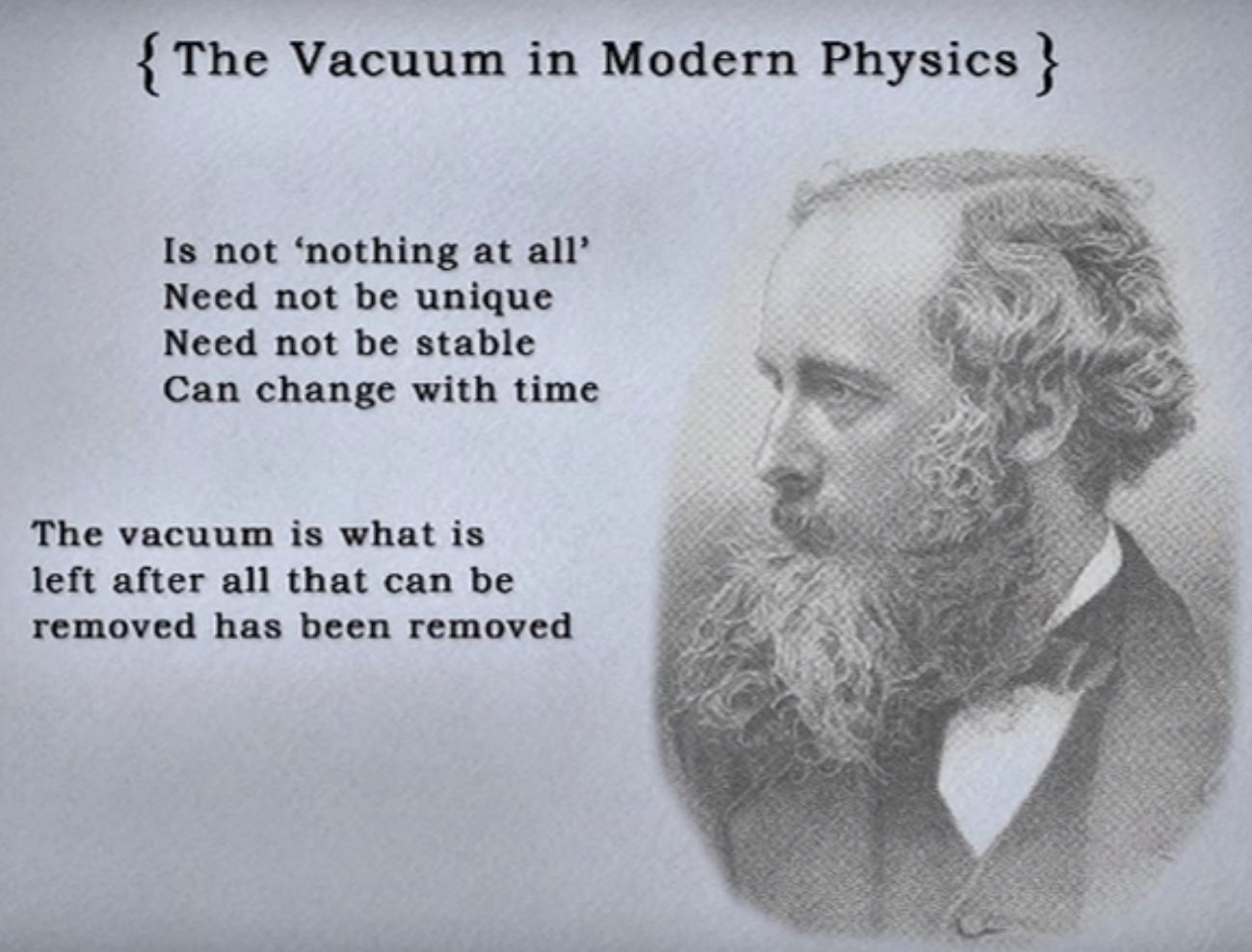 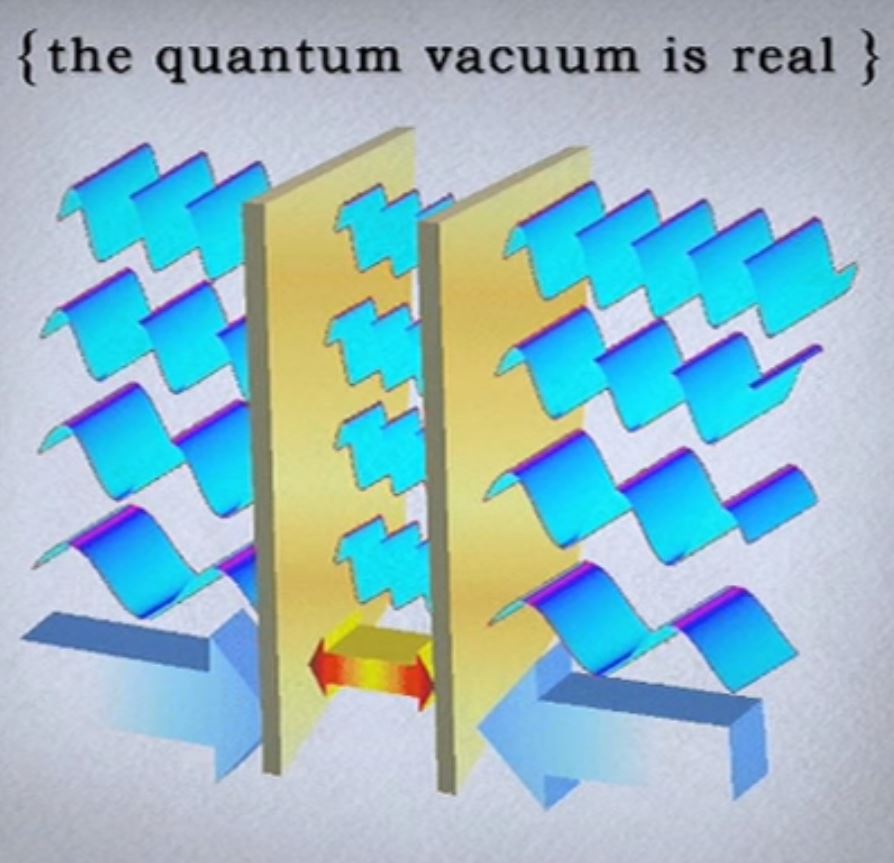 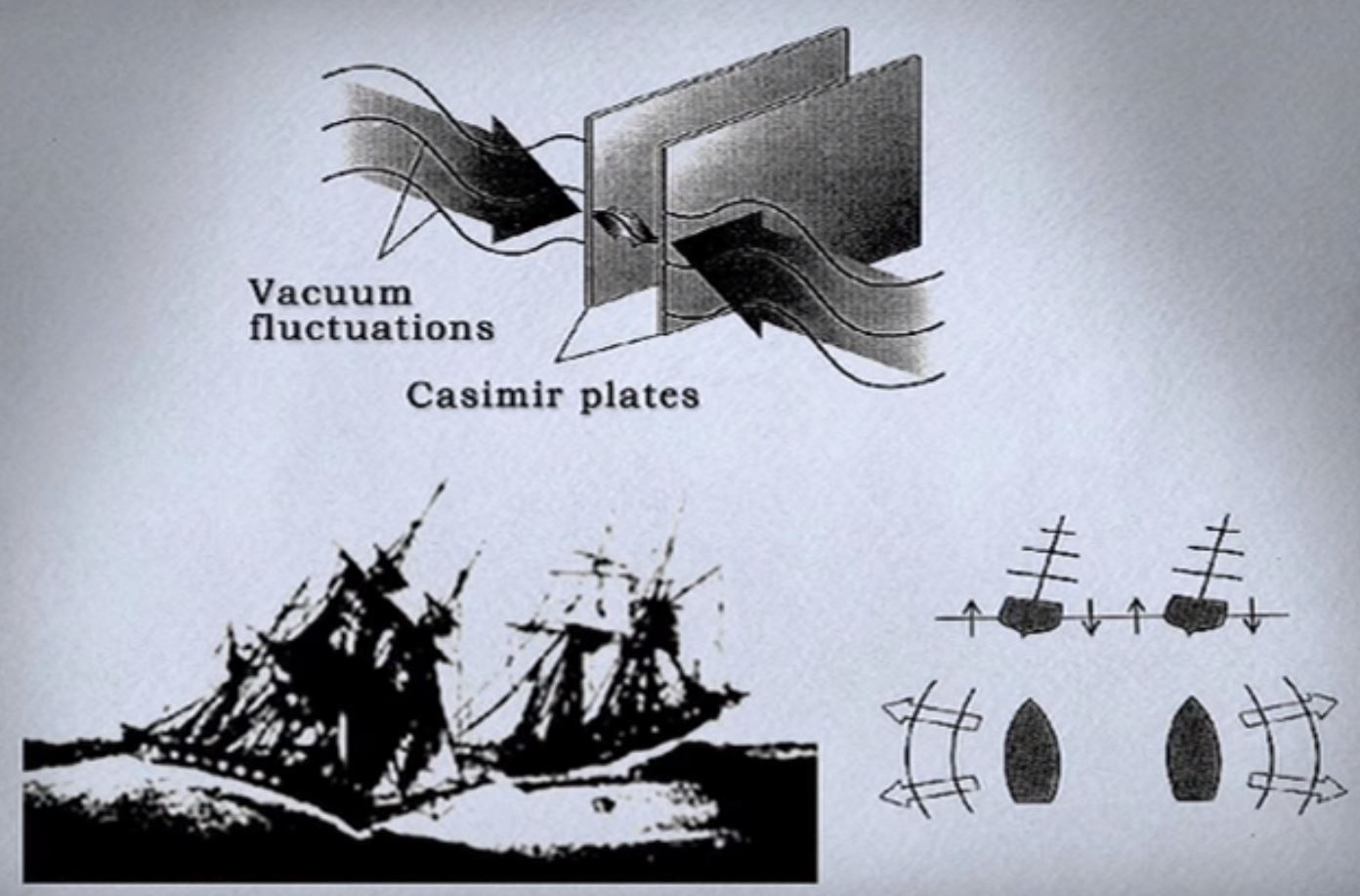