“Lift up your eyes and look to the heavens: Who created all these? He who brings out the starry host one by one and calls forth each of them by name. Because of his great power and mighty strength, not one of them is missing.”

you may get an idea about the Creator.

Einstein had a great almost religious admiration of the Creation with his own idea about a God, that was a Spinoza God.
In this page, I call God as the Mosaic YHWH as I want to stay neutral between those who call the creator God, Allah, Jahwe, Jehova or anything else.

In my opinion, the name YHWH with its story and its interpretations, adds to the mistery and greatness of the Creator.  A lot of information has been collected on Wiki  .

I want to emphasize that I am not a witness of Jehovah. I read them and respect their knowledge and efforts to find the truth. As said before elsewhere, I am a pluralist and have my own image of God and I follow Jesus’ advice first of all.

the body of YHWH and Pantheism

“While they were eating, Jesus took bread, and when he had given thanks, he broke it and gave it to his disciples, saying, “Take and eat, this is my body“. (Source: https://www.biblegateway.com

I have been thinking a lot about this “this is my body”  If the bread is body of YHWH, 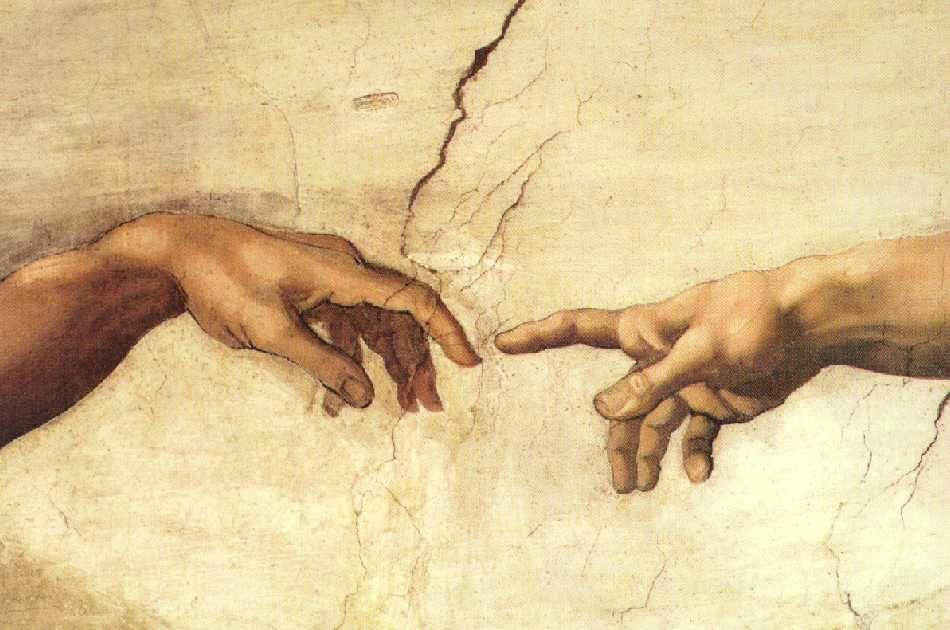 For me, this gives a tiny image of Michelangelo and his thoughts.

In a analogous approach, for me

The building blocks of the Universe – the image of YHWH

This is a rather cryptic view. But you get a better image if you look at Quantum physics that is law in this particle world.

Quantum physics – the image of YHWH

Electron pairs are entangled and communicate with each other in a mysterious way.

As YHWH created the electrons . may YHWH entangle to an electron in this Universe? E.g. the electrons in an animal eye or ears around you? or in your brain generated inner voice?

An electron can follow several paths in once and make jumps from one position to another.

YHWH can be anywhere.

Electron can step back in time and take new paths.

YHWH can make your time step back to cure you.

You never know exactly where a Quantum particle may appear.
You never know where God is listening or seeing. There is only a probability you find a particle in certain positions e.g. for a electron around a nucleus, so with YHWH.

Mankind-  an image of YHWH

We all are built up with quantum fields:  the electron and the quark fields among others. In Genesis 1:27 we read: “So God created mankind in his own image, in the image of God he created them” This verse led me to the hypothesis that YHWH is maybe describable as matter and force fields, fields we can not see but perceive. I come back to this issue later in this article.

the body of YHWH described with one equation 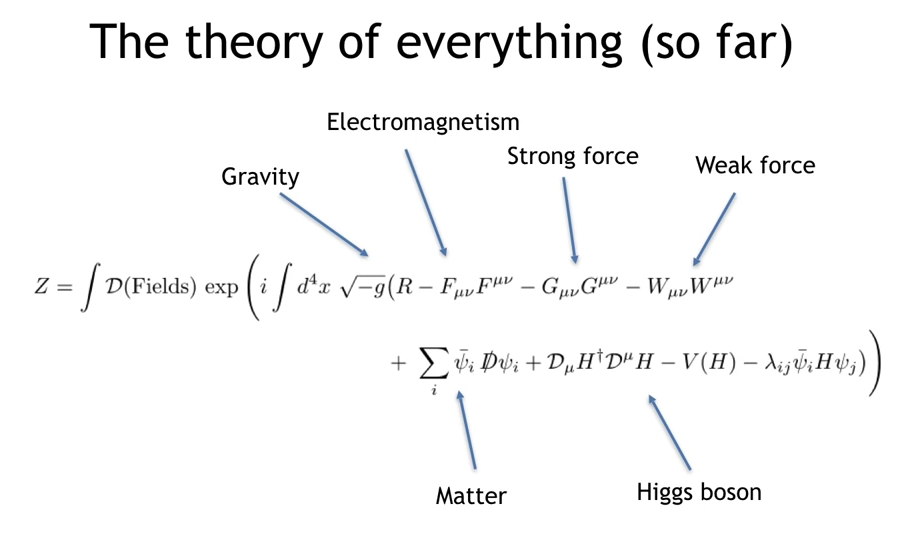 You find  t-shirt on internet with maxwells equations explained by novicemathandscience:

Zoroastrians view of the body of YHWH

“God created both the invisible and invisible worlds from Himself”  (Source: http://www.hinduwebsite.com )

There are remarkable similarities

Compare how we perceive magnetism, gravitational  and electric fields

and think about how we perceive YHWH .

We can not see these fields nor can we see YHWH but we or at least some thinks that they can perceive YHWH .

2 difficult to understand or explain

Like David Tong said in the lecture above: “There is awful lot we haven´t understood of this equation (the theory of everything)

In the same way there is an awful lot we do not understood about YHWH.

The Tao of Physics

I am back thinking about this book from Fritjof Capra how scientists find answers studying religious views.

Like Scientists are looking closer to sacred books, so maybe believers should study the Creation of YHWH to better understand YHWH. Read more about this in http://www.kinberg.net/science-without-religion/

YHWH created Adam as an image of itself

I talked about this subject above memtioning Genesis 1:27. Studying psychology maybe helps us understand YHWH better too?