Space is 99.9% filled with a plasma, mix of particles,  negatively charged electrons and positively charged nuclei (atoms that have lost there electrons. These particles comes from the Sun’s corona in a so called Solar wind. Our Sun is only one of the sources of plasma.

Our Biosphere is protected by a Magnetosphere from thePlasmasphere (=Space). Astronauts have to protect them selves from the Plasmasphere and especially the Solar winds huge amounof loaded particles. 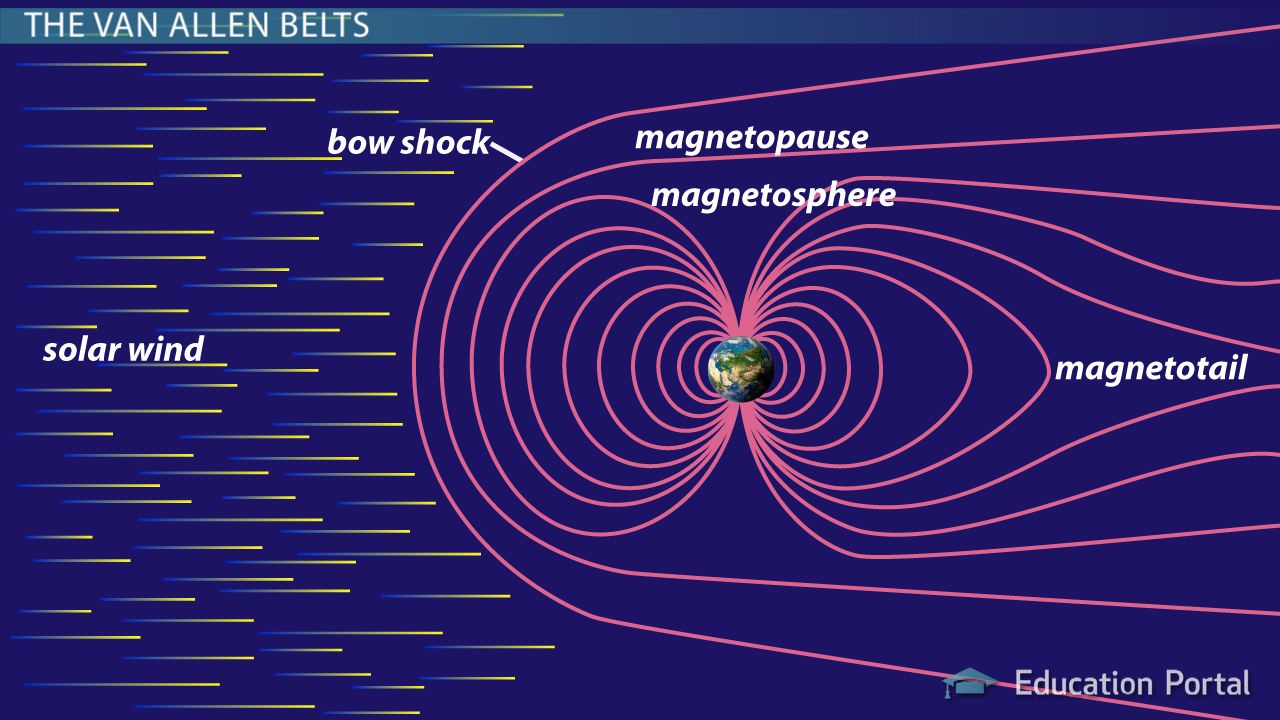 October 27 news. “Space is not empty, but full of plasma and particles that you never expected to be there. “99.9 percent of the Universe is made up of plasma,” says Dr. Dennis Gallagher, a plasma physicist at NASA’s Marshall Space Flight Center. The magnetosphere surrounds and protects the earth from stellar plasma….” Read more at  https://spacegrant.carthage.edu/live/news/16368-electrostatics-and-space1

Our  Sun’s corona produce continually plasma a mix of negative electrons and positive atom nuclei. We call it the Solar wind. I presume that if our Sun do this then probably all the stars in the Universe do it. That explains the existence a plasmasphere surrounding our planet.

” the Earth looks like it is floating in a black void. But, unseen by our eyes and most cameras, the Earth is actually surrounded by a complex system of interacting electric and magnetic fields, electric currents and charged particles called the magnetosphere.  The magnetosphere provides a barrier between our planet and particles continually given off by the Sun’s corona called the “solar wind.” These particles constitute a plasma – a mixture of electrons (negatively charged) and ions (atoms that have lost electrons, resulting in a positive electric charge).”