WHERE DOES EARTH AND LIFE INGREDIENTS COME FROM?

iIt is time for step 5 about the origins of earth and life ingredients. You will read about atoms and where they were created and are found today.

Willy Kinberg started his discussion about the creation of the world’s out of his last supernova and nebula observation in February 1901. He was on the correct track. I wrote about his theory in another post (click here to read about it.). We know today that Earth and all its ecosystem with its billion years evolution would have not have been occured without a massive star Supernova in this planet system neighborhood. So the stars Willy and the astronomer of his time saw had indeed to do with the “creation of the worlds” and the life on it.

Willy  talks about how the planets and organisms were formed in his book but I will come back to this later. I will in this post only talk about the origin of the atoms and were these are found.

The supernova enzymes. Selenoenzymes like selenocysteine and selenomethionine  contain Selen created during a Supernova nucleosynthesis.(Source: http://lpi.oregonstate.edu/mic/minerals/selenium ) 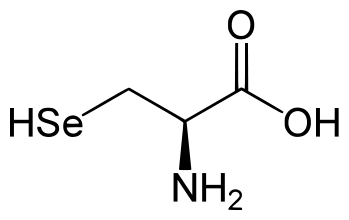 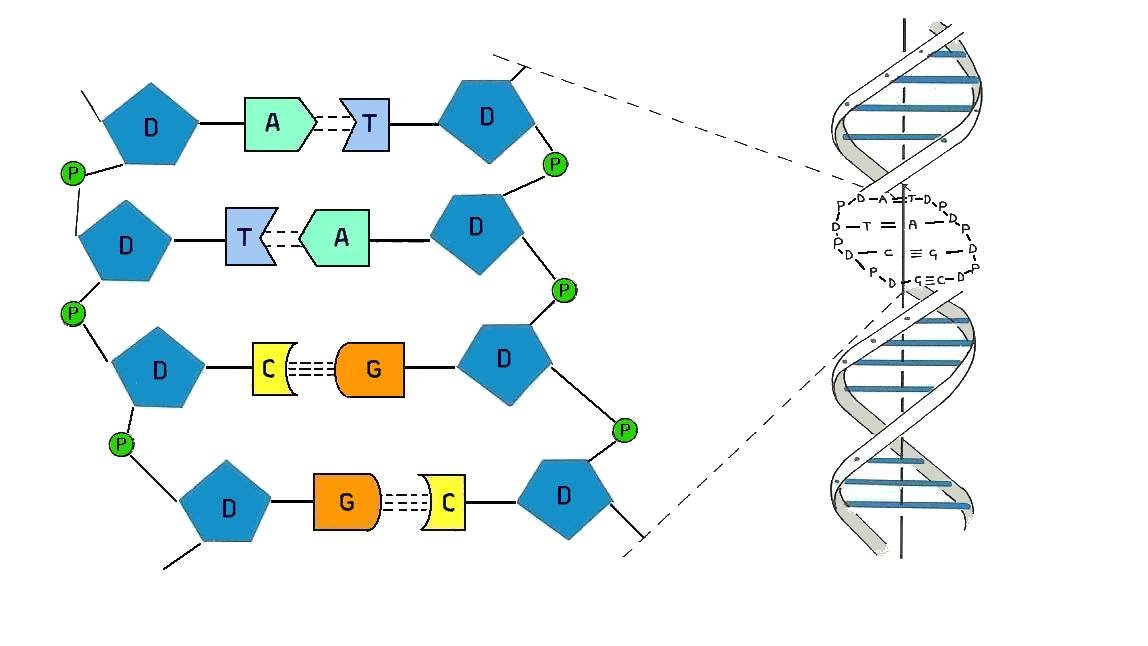 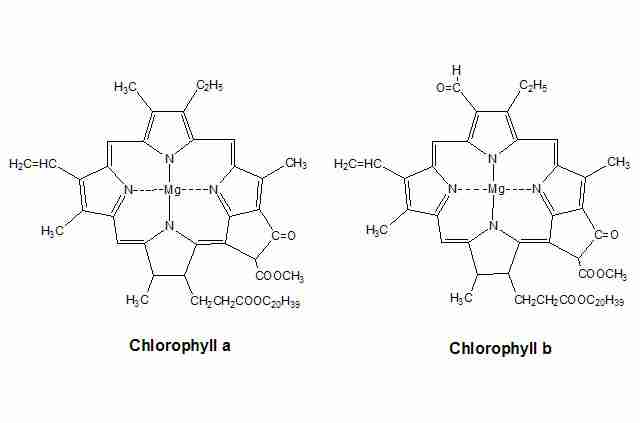 Willy saw a “new star” in february 1901. We know today it was a supernova. We know also that there are two  types of supernovae. 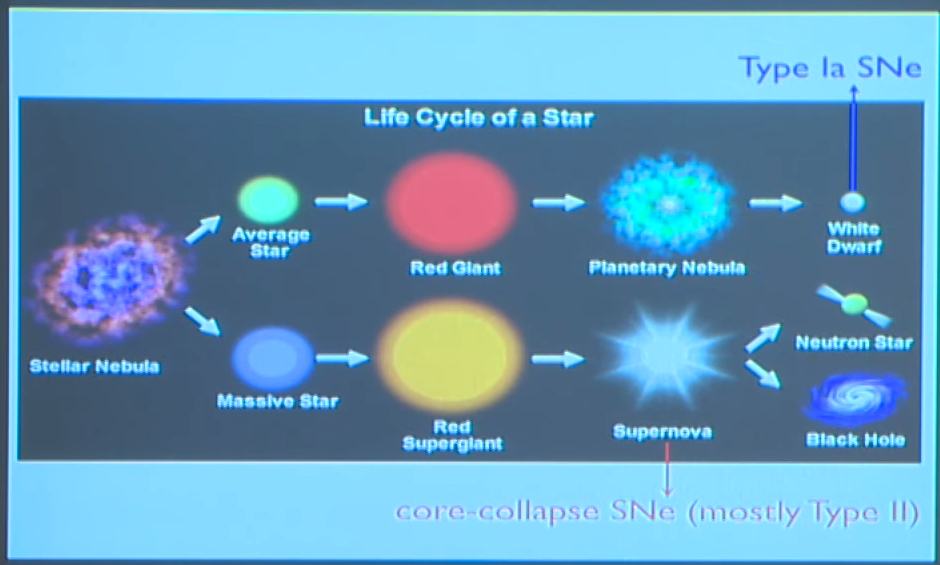 Our sun is to small and will end up as a red giant and eventually teminate a a white dwarf. If there is  a companion star nearby ( maybe the Jupiter gas planet surviving the red giant phase and igniting?) a type 1a Supernova will appear.

A star that is a t least 8 time bigger than our sun terminates as a red supergiant and collapses creating a supernova type II.

As it was a recurrent observation, today we know Willy probably saw a type Ia supernova.

We have news about type II supernova from Max Planck Institute for Astrophysics.

Supernova studies are complicated because of disturbing signals  in the Universe. The only way to come closer is making computer calculations/simulations with powerful computers based on observations and known physical mathematics. These calculations have been made at Max Planck Institute for Astrophysics in Germany and 2010 came the first results of a 3D modeling simulation.

They seem to have based their calculation out of detailed observations of SN 1987A a type II supernova in the Tarantula Nebula in the Large Magellanic Cloud, our neighbouring galaxy, about 170,000 light years away. SN1987A was seen  about twenty years ago.

Aas you can see in the photos below, huge amounts of carbon (green), oxygen (red), and radioactive nickel (blue) were expelled from the studied collapsing star, a progenitor star 10+ times bigger than our sun. (We know that our star wont end up as a supernova but as a red giant. See more about this in the video below) 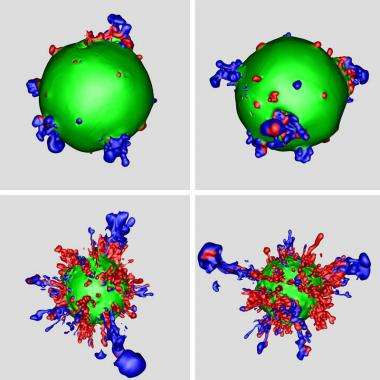 “Nickel bullets were observed to propagate at velocities of thousands of kilometres per second, much faster than the surrounding hydrogen and much faster than predicted by simple hydrodynamic calculations in one dimension (1D)” read more in https://phys.org/news/2010-05-death-star-3d.html

“n particular, a detailed model that reproduces all observational features of SN 1987A still remains a challenge.”

A more advanced lecture telling about the difference between type 1a supernova observed by Willy and a type  II supernova is well explained in this video with Yong-Zhong Qian.. To understand how stars are building up big atom nuclei with many neutrons with Helium nuclei protons, you should be familiar with neutrinos.

You will also learn more details about SN1987A with Yong in his video.