I wrote this post after having read  an article in SVD at
https://www.svd.se/varifran-kommer-uttrycket-jantelagen

I had to update it with a new conclusion after having read an Australian blog post about the high Italian self-esteem.

I think the SVD (Svenska Dagbladet) article tells about an important part of the Swedish and Scandinavian sociocultural history and culture of today, known in Sweden as “Jantelagen”, the law of Jante. In Norway, they call it “Janteloven”

It may also make you understand Swedes better and that exaggerated self-esteem is maybe not the best neither.

History of the law

Until 1900 in poor Swedish, maybe even Scandinavian, villages, all had to follow this law.  A person who did not follow this law broke the social balance in the village. I would say that this law still is respected today among some Swedes even in workplaces.

The law was formulated 1933 by the Norwegian writer Aksel Sandemose in his fiction ”En flykting korsar sitt spår”. Sandemose grew up in the Danish village Nykøbing Mors. Aksel Sandemose used this village as a model for his village Jante in his book.

The Swedish article writes this about the story:

The principle as such is ancient. Jantelagen pays homage to a type of conformity and “do not stand out” mentality that was very common in the old society, both in cities and in the countryside. It was rooted in the social need for cohesion at a time when poverty was always threatening around the corner, in the belief in a limited amount of happiness that must be distributed fairly and in the experience of the importance of one’s own person and family. The man or woman who stood out from the crowd, who rose, threatened the balance, and became a problem.

“That being said, the law of the rooster as such, that is, the principle under this designation is a modern invention. The law was formulated by Aksel Sandemose in the novel “A refugee crosses his trail” (1933). The Norwegian Sandemose grew up in Danish Nykøbing Mors, which was a model for the book’s fictional city Jante. Sandemose himself believed that the city of growth only stood for Jante’s external features, while the mentality embodied in the Jante law is rather universal.”
Read more in the  article in SVD at www.svd.se/

Swedes were during the 19th century severely educated by Protestant priests who came to the villages to interrogate the villagers about the words in the Bible, Luther’s small catechism, and other reading abilities.  Kids were interrogated at school with questions like “Who was the first man?” were the right answer had to be “Adam!” if you didn’t want to be punished with the stick.

The law of Jante today

US native Steven Karwoski wrote this in ” How I tackled Sweden’s Law of Jante”
“Equality remains a cornerstone of Swedish culture.  This ‘we’re all the same’ mentality comes from the Scandinavian concept of Jantelagen or The Law of Jante, the cultural compass that celebrates ‘everyman’, discourages individual success, and sets average as the goal.  It manifests itself in the culture not only with the ‘we are all equal’ ethos but even more so a  ‘don’t think you are better than anyone, ever’ mindset.”
( https://www.thelocal.se/20140617/how-i-tackled-swedens-law-of-jante )

“What’s funny is that the same Swedes that judge you will turn into social butterflies as soon as they arrive in Thailand or any country that has a warm culture.”

I recommend also this well made  Youtube about the law of Jante described as part of Norwegian Culture. The author is a Norwegian girl who teaches  Norwegian in her channel for English speaking visitors.

Swedes in Austria and Spain.

Swedes are also known as very problematic and even feared in the Austrian ski site and in Spain for the drinking behavior when they get “free” and inhibited.

Maybe similar social rules are found in your country?

This book about Sweden from 2008 tells about the law of Jante. (HINT. click on the image to view a Google review) 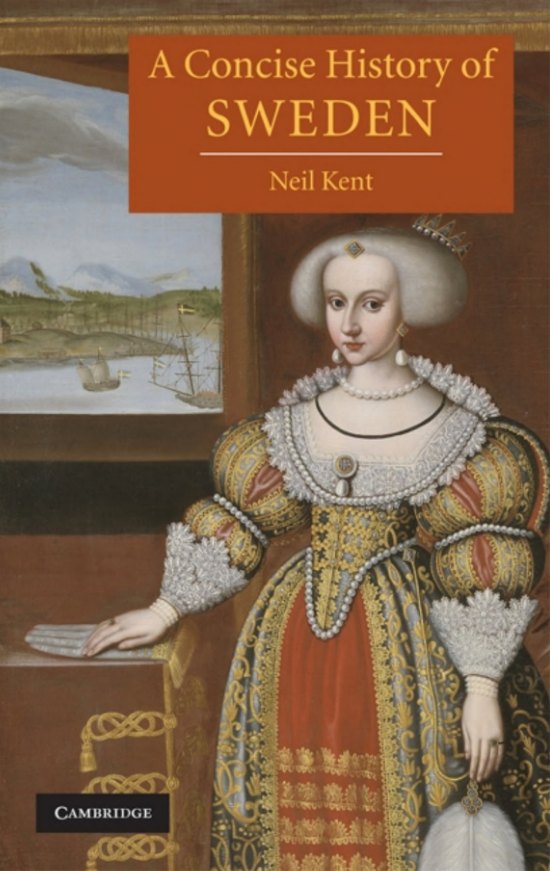 You may read about the Swedish History  in this older book now available in the Internet Archive (HINT. click on the image to view a Google review) 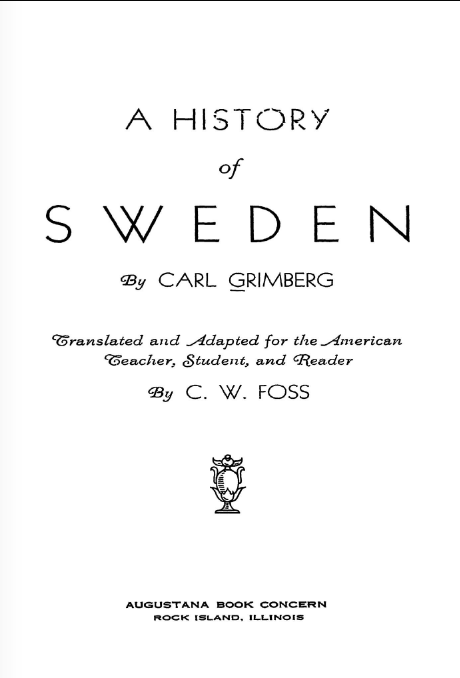 I had to adapt to the law of Jante in Sweden as I was reminded about my “exaggerated” self-esteem. Fiat had to adapt too. A big Fiat car announcement had this meaning under the photo under the new Fiat car image: “Buy Italian, drive like a Swede.” When I had a friend coming with me she sat behind as she didn’t rely on my driving. I had an Italian driver’s license. And comment on my telling about my project like “Du gillar att skryta” that is “You like to brag”

I wonder if the Italian self-esteem is still the same after the bad publicity outside Italy. I once heard a taxi driver in Neaple say “If Neaple were governed by Swedes we would have a fantastic city.

i see however some hidden self-esteem anyway here in Italy as blame others for the malfunctioning public services. Many Italians use to accuse all others to be idiots and corrupted egoists, especially politicians they themselves have voted on and those who work in the government or Municipality.